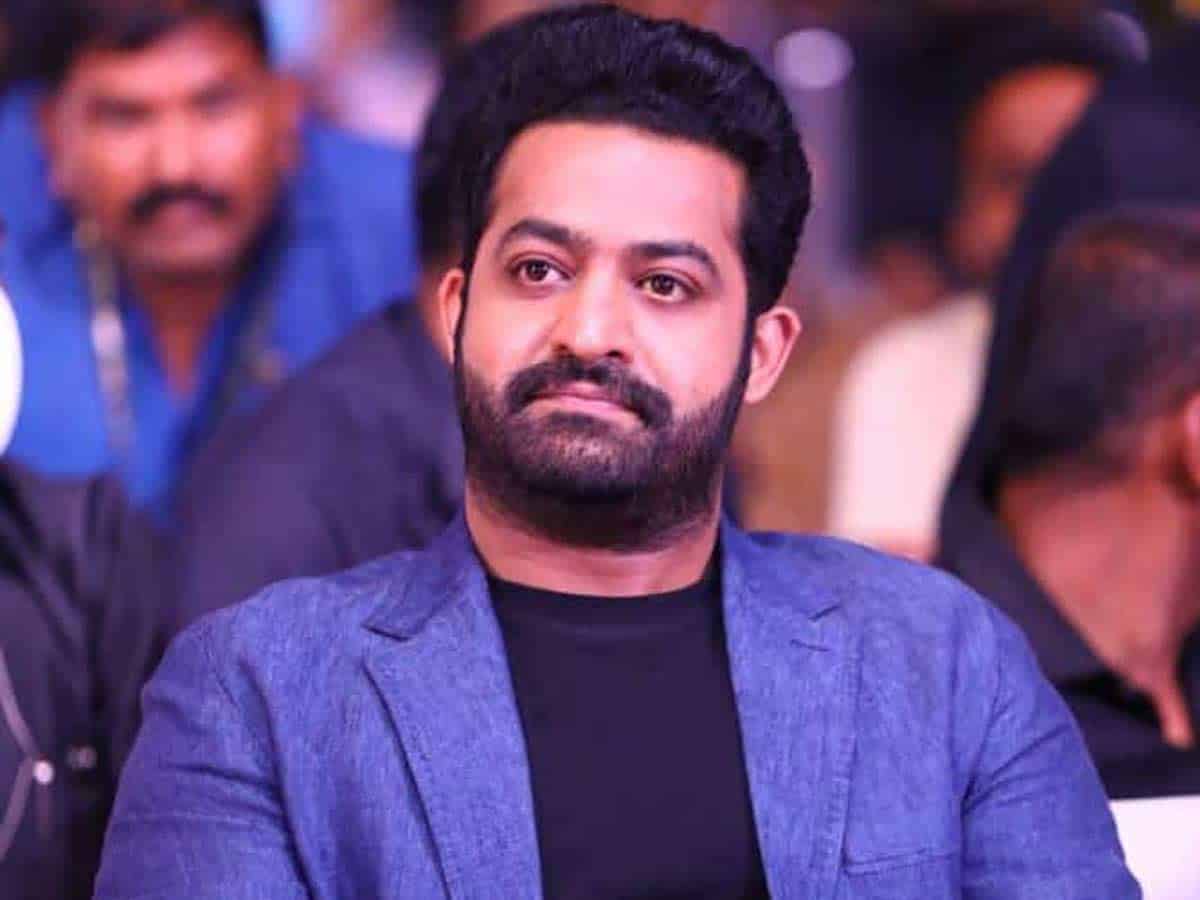 Ever since the news of #NTR30 came out months back, the biggest discussion is about the leading lady of the film only. After a lot of names were heard, fans of the actor thought that director Koratala Siva is going to give full clarity on May 20th, on the eve of NTR’s birthday. However, nothing such has come up, disappointing the fans more.

While RRR beauty Alia Bhatt is the chosen heroine of the movie, which she too confirmed in many interviews, she has walked out after her marriage with Ranbir Kapoor got confirmed. And later, rumours of Janhvi Kapoor signing the dotted line have popped up, but she denied signing this film at any time. And then came the mega rumour that Sai Pallavi is the finalised leading lady of the movie, but that was not confirmed by any source related to the production house.

With the film likely to release in all the south languages as well as in Bollywood, many are wondering who Koratala Siva would pick up as the leading lady for the movie. There are fresh rumours that the director is trying to rope in either Disha Patani or Shraddha Kapoor for this film, but there is no credible report about it. Until the heroine’s name is announced, the suspense continues!