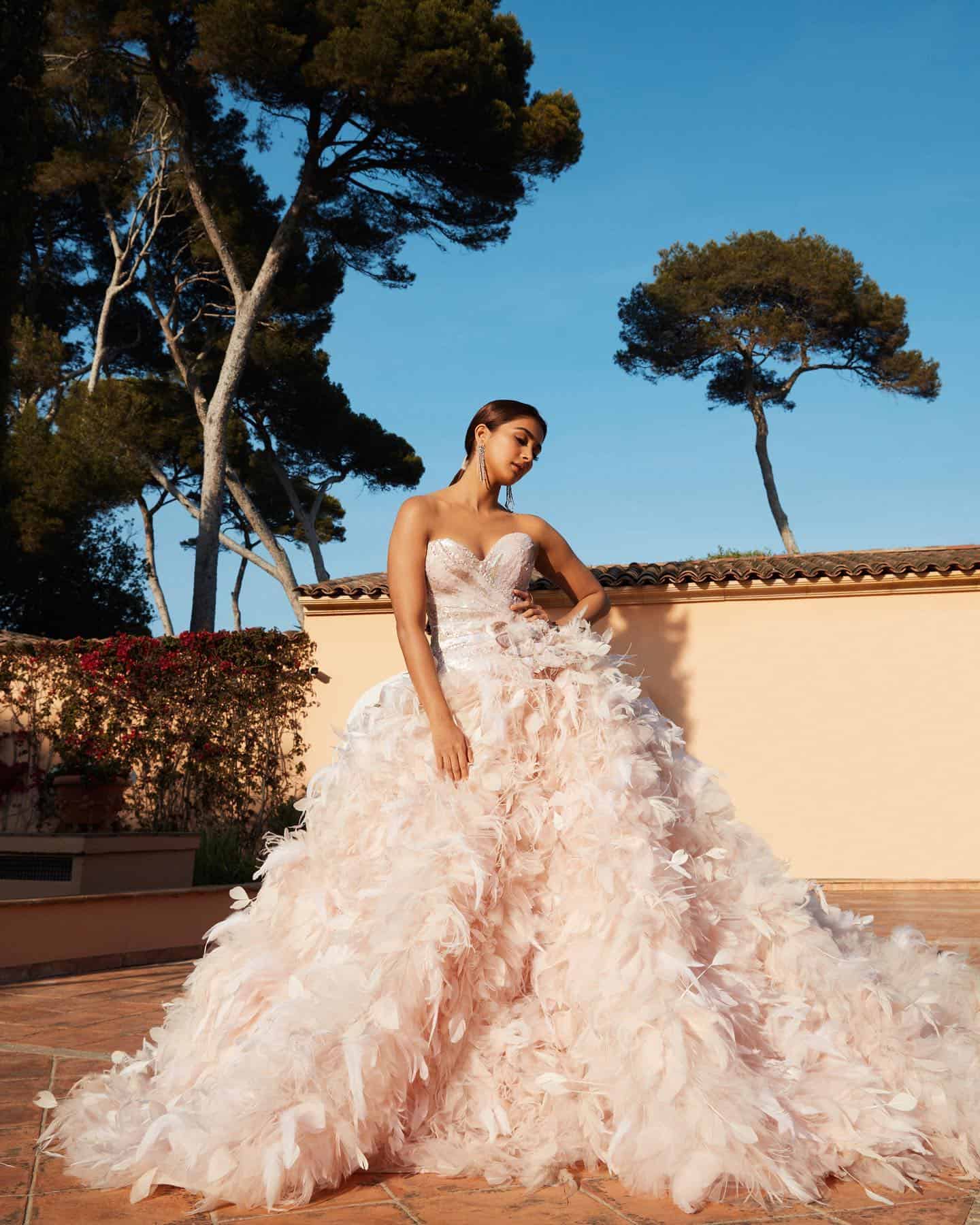 Pooja Hegde made her debut at Cannes Film Festival this year and she amazed all with her looks on the red carpet as she walked for the premiere of Tom Cruise’s Top Gun: Maverick. But there happened a lot before that and Pooja reveals how she managed it all.

Pooja Hegde said she was not allowed two bags to travel due to the airline restrictions and she had to travel with just one piece of luggage. Unfortunately, she lost her baggage in the transit and she had her designer outfits in that bag.

‘I did lose my luggage when I landed. They were left behind in Paris. We had a connecting flight. We lost all our hair products, and makeup; we lost outfits. Thankfully, I brought a couple of real jewelry pieces from India which I had hand-carried,’ Pooja revealed during her interview with Film Companion.

Pooja said she and her team could not cry about it because they did not have time to do that. She praises her team for their efforts in finding the new hair products, and new makeup and they gave up their breakfasts and lunches. Pooja gives the credit to her team as she says, ‘I’m here because of them’.

Pooja Hegde is part of the Indian delegation to the Cannes Film Festival 2022 led by Anurag Thakur, the Minister of Information & Broadcasting.