‘If F3 fails, I will not show myself’ 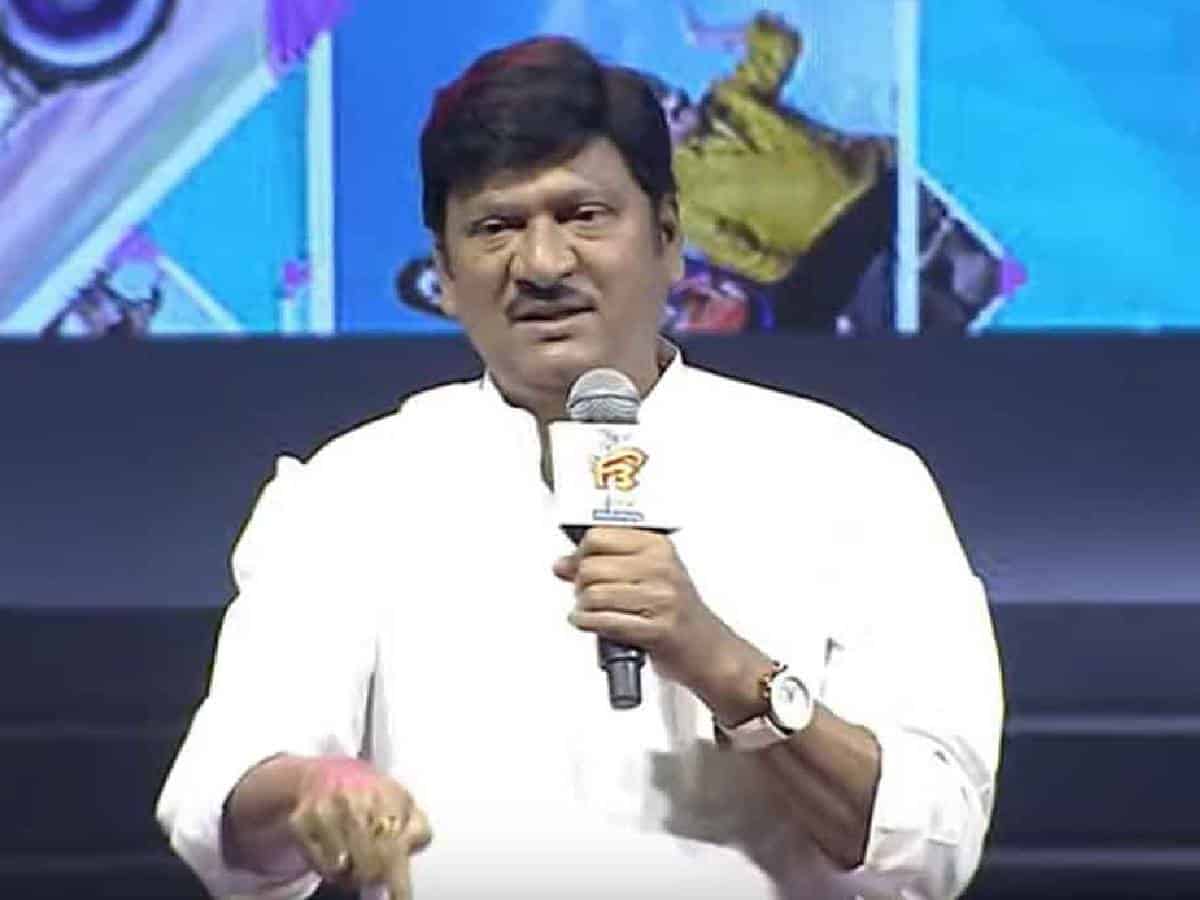 Amidst huge expectations from family audiences, the laughter riot, F3 is all set to hit the screen on 27th May 2022. So, the makers organized its grand Pre-release event today.

Speaking at the event, Natakireeti Rajendra Prasad expressed his utmost confidence in the movie’s result. Starting his speech with the statement that F3 is a must-watch film in the present serious and summer scenario, he said “Anil Ravipudi is like my son and I am very confident of F3 movie’s success. He deserves a very very big hit. If the movie doesn’t score a hit, I promise you that I will never stand before you again. F3 will create laughter as my Blockbuster movie Aha Naa Pellanta did”.

With such a shocking statement from one of the best actors in Tollywood, the expectation reaches high about the movie and Anil’s direction.