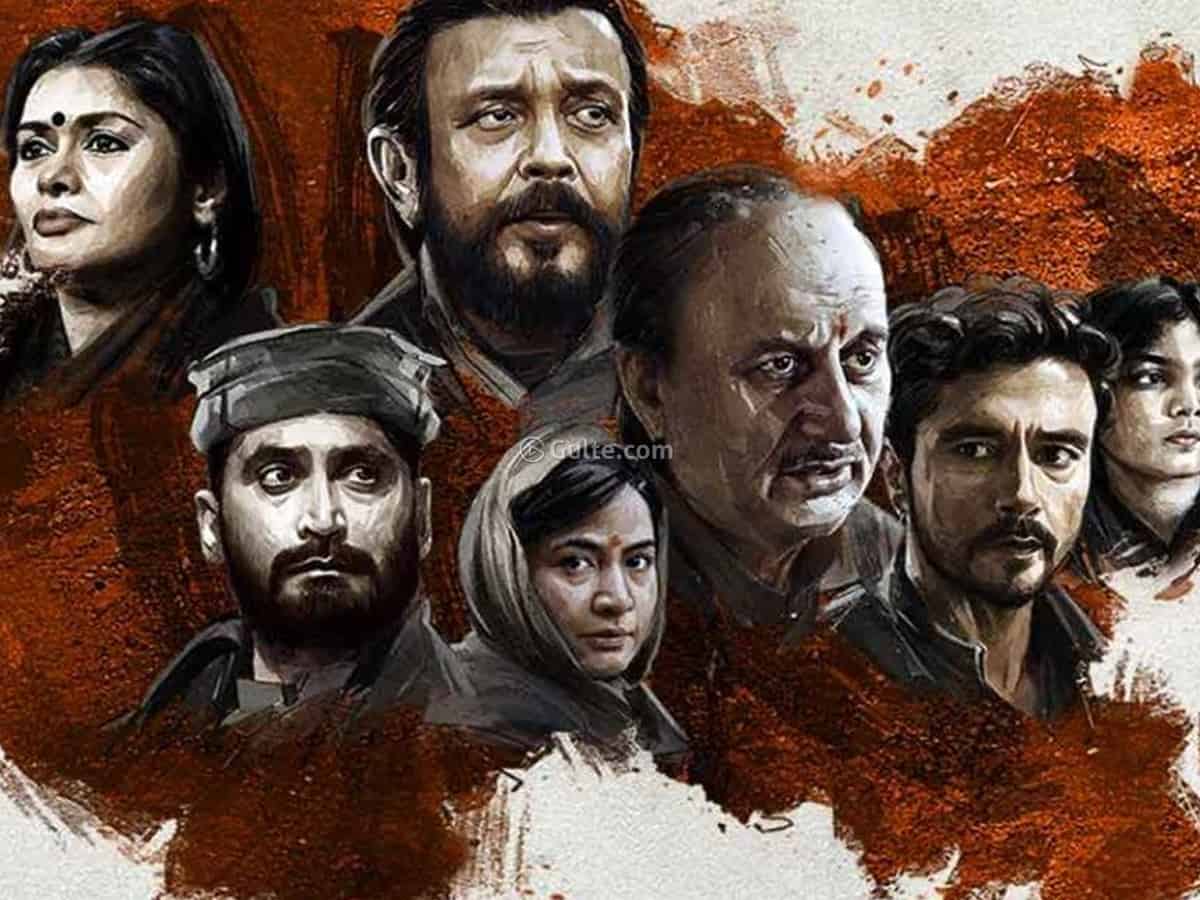 Few films garner attention slowly to rise to the top league, though they had literally no buzz before their release. The Kashmir Files is one of them. The film collected nearly Rs 300 crore and it was a sensation. Last week, the movie made it to OTT release via Zee 5, but the response there is unexpectedly low.

The Kashmir Files on OTT could not pull many audiences due to its slow taking and lengthy conversations. The documentary type filming appears to be the major drawback of the film. The Kashmir Files in theaters gained great mouth talk because of the emotions the audience felt on the big-screen watch.

The Kashmir Files is not actually a patriotic film, but a movie on atrocities against Kashmir Pandits. Not everyone could relate to or understand the point unless they have a basic idea of the issue. For the same reason, the movie could not get a good response in Telugu, Tamil dubbed versions also. This is one of those films that shined in theaters but was shunned on OTT.