RRR Uncut Version! How Is It Different From What We Watched? 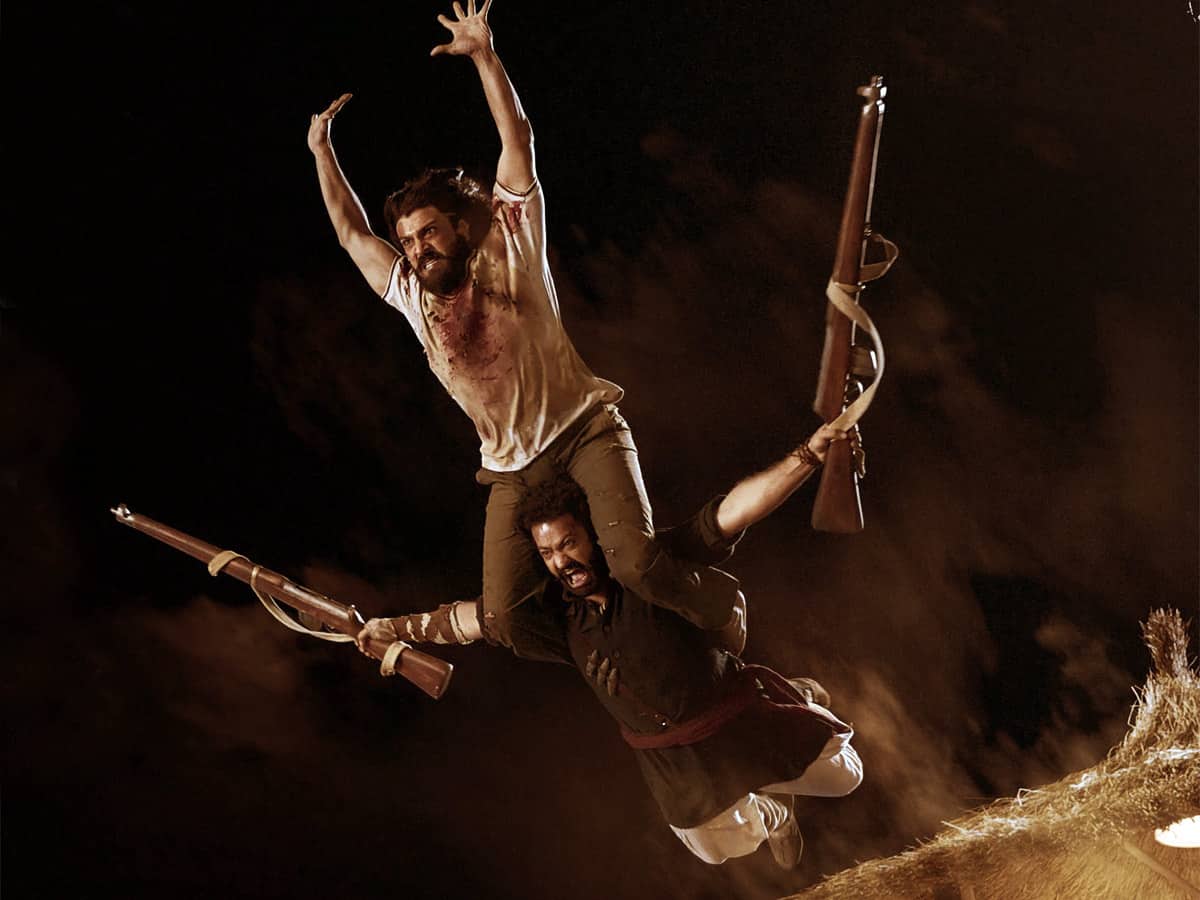 Rajamouli’s RRR managed to count big at the box office everywhere and its run went as anticipated earlier. The movie collected over Rs 1100 crore gross at the global box office. Now the ‘Uncut’ version of RRR is set to release in 100 theaters in the USA on June 1. So, what exactly is an uncut version here?

It is all the same. The RRR that was released on March 25 and the planned uncut version are one and the same, though the latter is being called the ‘original uncut’ version. The ‘RRR Movie’ official Twitter handle announced the same saying the movie is ‘re-releasing’ in the USA on June 1.

Many might mistake the ‘uncut’ version to be a different one, it is just the same Telugu version we had watched.