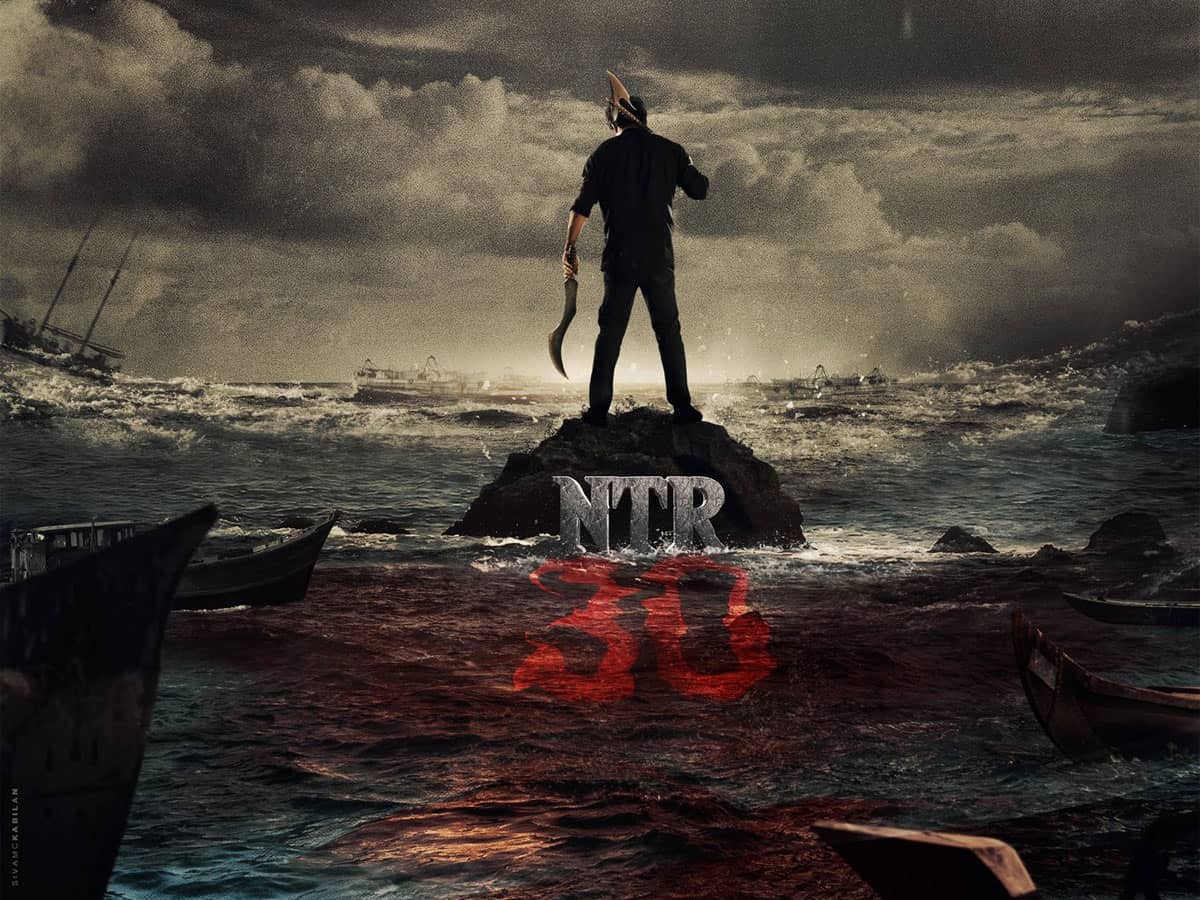 Director Koratala Siva is moving it very fast to make sure that he will come up with a blockbuster film through #NTR30. On the eve of NTR’s birthday recently, the creator of films like Janatha Garage and Srimanthudu has announced his next film’s theme after delivering a debacle like Acharya. And here’s an interesting update.

Apparently, Siva is said to have made a thing very clear to composer Anirudh who is aboard for this high budgeted commercial entertainer. He’s said to have asked the young composer to come up with peppy dance numbers that will shake up the whole of India like the superhit Halamithi Habibo aka Arabic Kuthu song. Siva wants the songs of the film to be a nation wide trend like how it happened in the case of Pushpa and RRR songs. And Anirudh will be working on that now.

At the same time, Siva is also said to have met choreographers Sekhar Master and Jani Master in order to tell them to save some crazy hook steps for this film. With Sekhar’s Pushpa dance moves and Jani’s Arabic Kuthu going viral across India, the director of #NTR30 wants to bring that magic to this film. With NTR being a terrific dancer, no doubt if his moves go viral, they will break the internet.