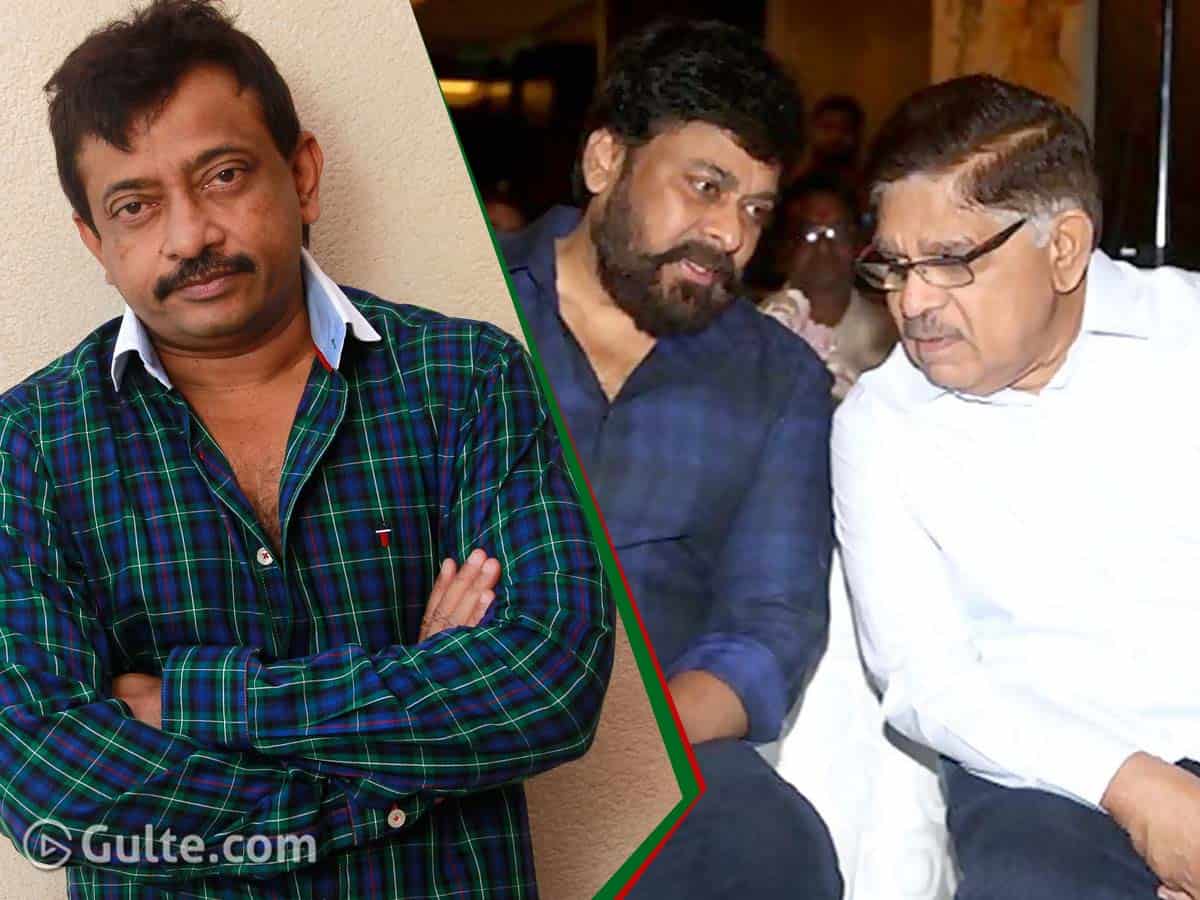 Filmmaker Ram Gopal Varma is known for using ‘controversy’ and ‘rumours’ to market his next plans. By just marketing his ideas, he gets investors to his ‘company’ and makes the most of it. Right now, the filmmaker is busy releasing a rumour a day through his moles in the media houses.

While the trailer of his upcoming short film “Murder” got released today, Varma has successfully sent another gossip following this film. Already there is a talk that he is making a movie on Uday Kiran, which is titled “Hriday Kiran” and another one on Nandamuri Balakrishna’s shooting incident, titled, “Aa Raatri Emi Jargindante”. The fresh gossip is that Varma wants to make a movie on Allu Arvind’s role during Praja Rajyam days, which will be titled ‘Baava Rajyam’.

Most of the times, Varma just announces projects like Raja Garu Poyaru and many other, but he won’t pick them up. This time, he is not even releasing posters, but just spreading gossips on the upcoming subjects he might pick. While his strategy might work to attract investors, it will be boring the audiences in no time. Not all concepts will be as catchy as “Powerstar”, isn’t it?