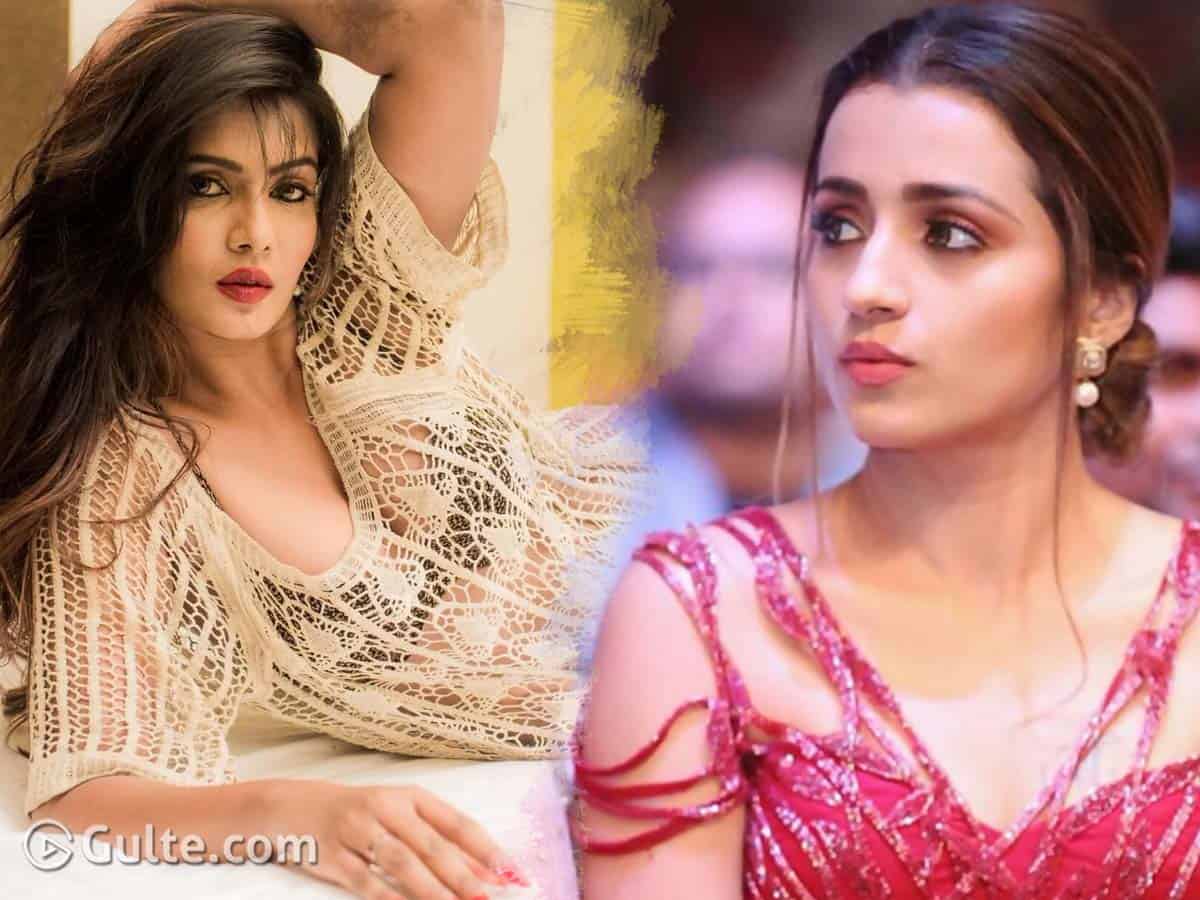 You have heard about #SuchiLeaks earlier, where tweets coming from the account of singer Suchitra have stunned the whole of Kollywood as they have threatened to leak some compromising videos of big stars like Dhanush and Amala Paul. And now comes #MeeraLeaks in a similar way.

This time, Meera Mithun, a supermodel from Chennai who enjoys a fantastic fan following on Instagram, is now blasting former superstar Trisha Krishnan saying that the latter spoiled her career. In a video message and tweets, Meera stated that Trisha rose to a heroine from being side actress by sleeping around.

Though Trisha is yet to respond on all these allegations, it looks like another storm is getting cooked up in Kollywood right now.