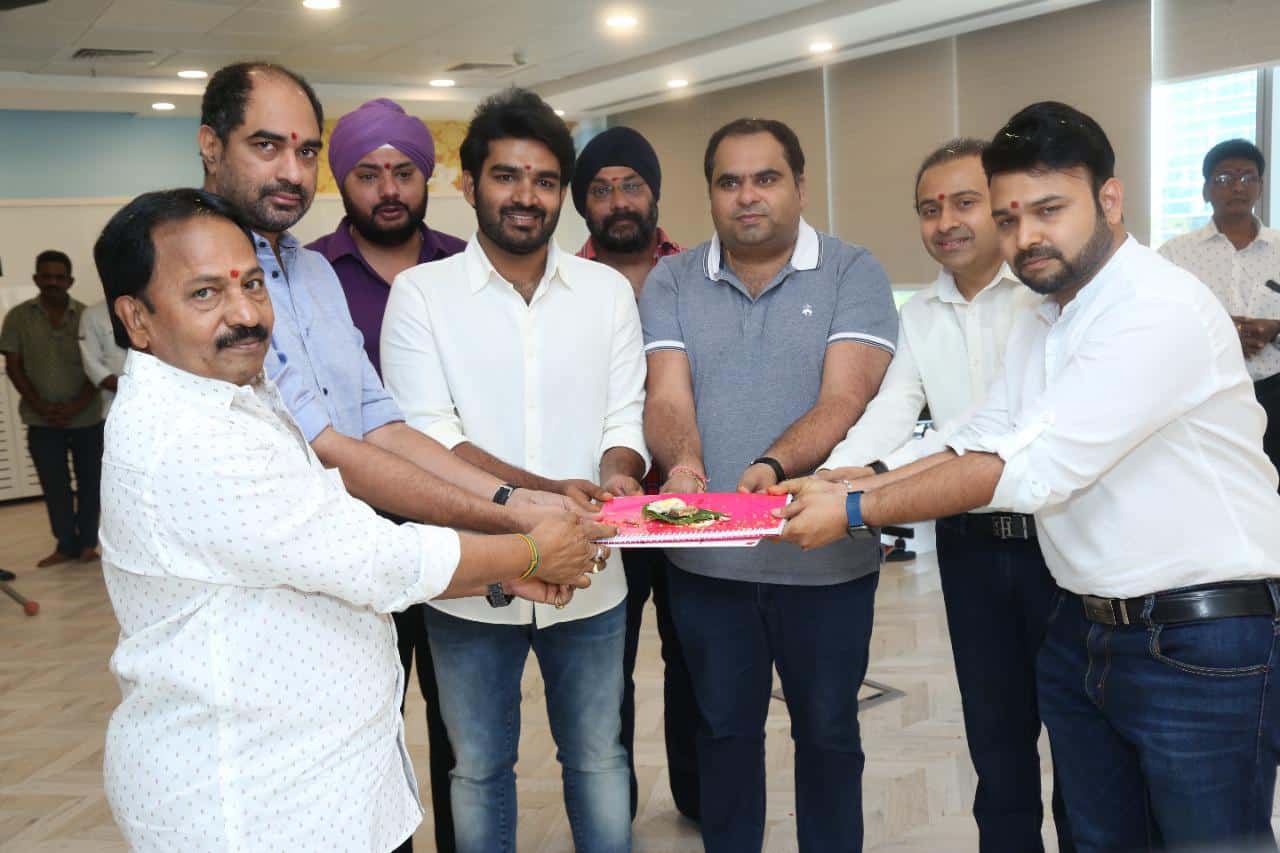 Kiran Abbavaram’s new film has hit the floors on Friday with a formal Pooja ceremony. The film is titled as ‘Rules Ranjan’. Prominent filmmaker Krish gave the clap for the muhurat shot featuring the lead protagonist Kiran Abbavaram while producer AM Ratnam switched on the camera besides handing over the script to the director on the occasion. The regular shooting of the film has commenced.

Besides starring Kiran Abbavaram, the film also features comedian-actor Vennela Kishore, Himani, Vaishali, Jayavani, Mumtaz, Satya, Annu Kapoor, Siddharth Sen, Atul Parchure, Ashish Vidhyarthi, Ajay among other star casts. Ratnam Krishna has penned the story and is also heming the project. The film is being presented by AM Ratnam, while it is being produced under the banners
Star Light Entertainments and Sai Surya Movies.

Other characters in the film include Goparaju Ramana, Gemini Suresh, Tulasi, Abhimanyu Singh, Himani, Vaishali, Jayavani, Mumtaz and Manohar Singh. The makers are yet to reveal more details about the film.