Major Movie First Report From The US Premieres 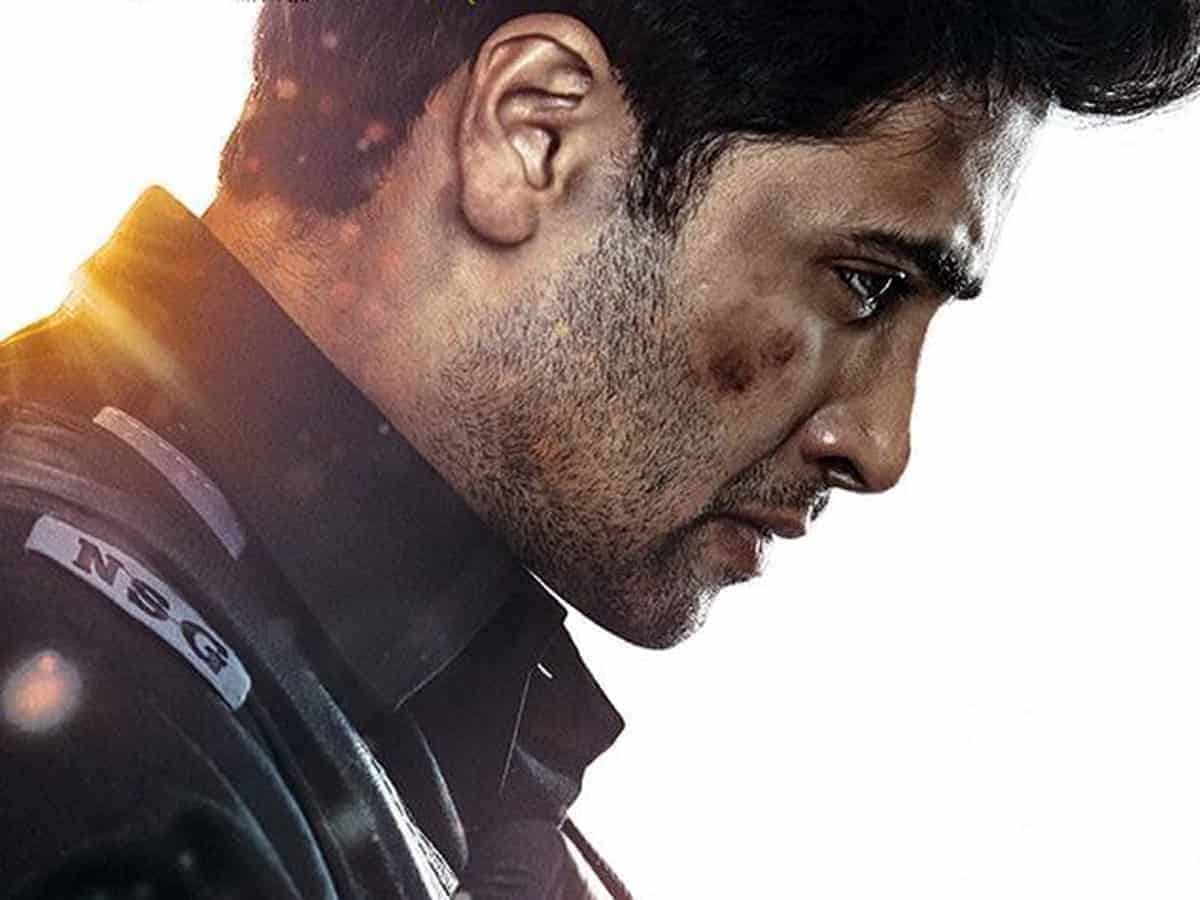 The biographical film Major portrays the life of Major Sandeep Unnikrishnan. The life of a hero who saved 14 hostages directly and 137 indirectly in the 26/11 Mumbai attacks in 2008.

The first half is mostly about the personal life of Sandeep, his childhood, and his walk toward becoming a soldier. Many soothing and light moments from his life are brought to the movie.

The second half takes off with the actual mission, team 51 SAG of NSG entering the Taj Mahal Palace on a mission to save the hostages and to take down the terrorists. The gripping narrative showcases the acts of India’s elite force to rescue hostages and Sandeep’s risk taken to save the force and hostages. The swimming pool episode and Sandeep reaching the fifth floor till the end of the mission are done excellently.

The answers to the questions ‘What does it mean to be a soldier?’ and ‘How many soldiers should I prepared to lose?’ are the highlights. The pre-climax and climax are the crux of Major.

Major is a perfect tribute to Major Sandeep Unnikrishnan and like his father said, his life should be celebrated and remembered for the way he lived for the country.