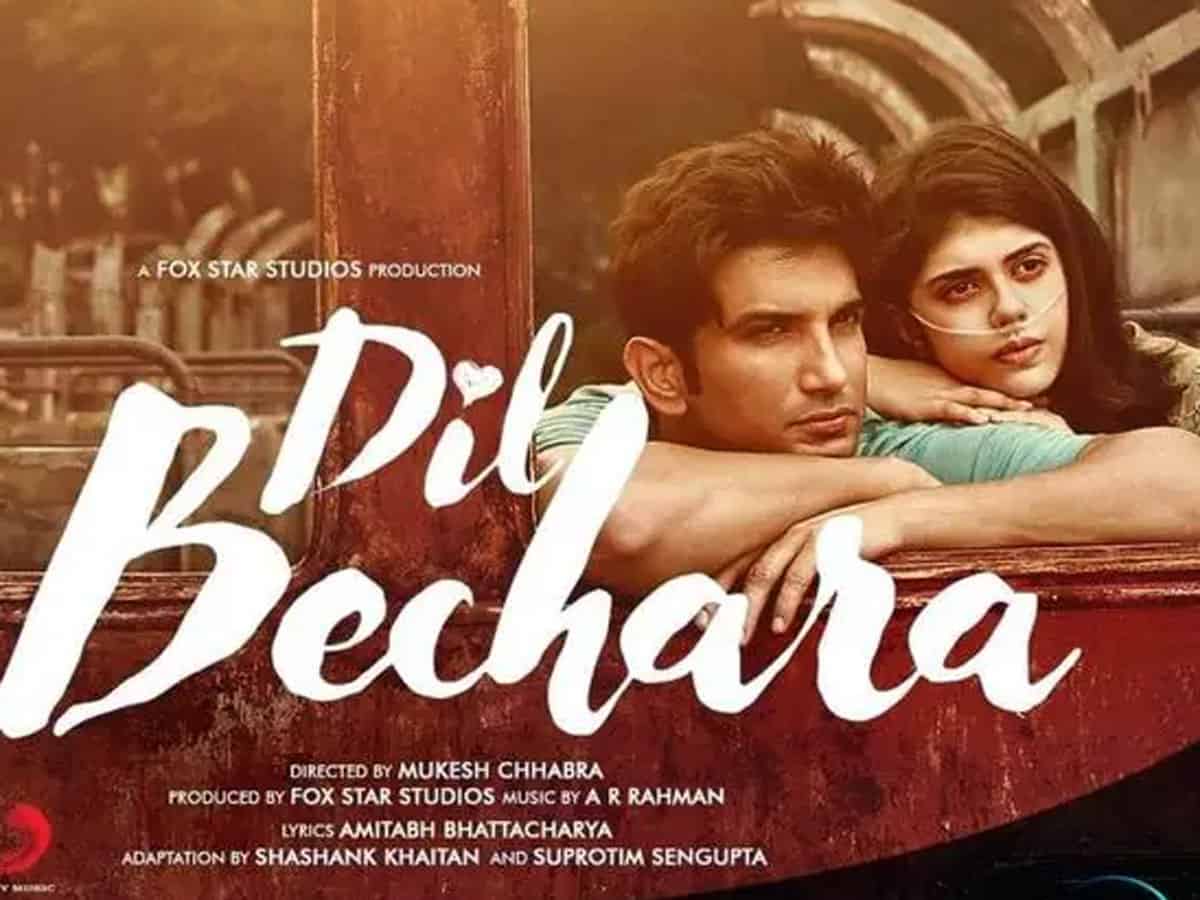 Bollywood hero Sushant Singh Rajput’s last film ‘Dil Bechara’ which released on Disney+HotStar reportedly received a staggering 95 million views in 24 hours from the time it started streaming on the platform. This data was compiled by an independent firm.

When these many views are converted into money, it is equal to Rs 2000 crore. Though these numbers are not possible in reality but if the film had a theatre release and with ticket price at Rs 100, the film nevertheless would have made Rs 950 crore on the release day. These are unbelievable numbers.

Also the views of the film are more than the popular web-series ‘Games of Thrones.’ But the one thing to be noted here is Disney+HotStar has made the movie available for all irrespective of subscription and so it received these many views.

‘Dil Bechara’ is the last film of Sushant who committed suicide on June 14th following depression.