No Doubt, This Will Crash The Career Of Heroine 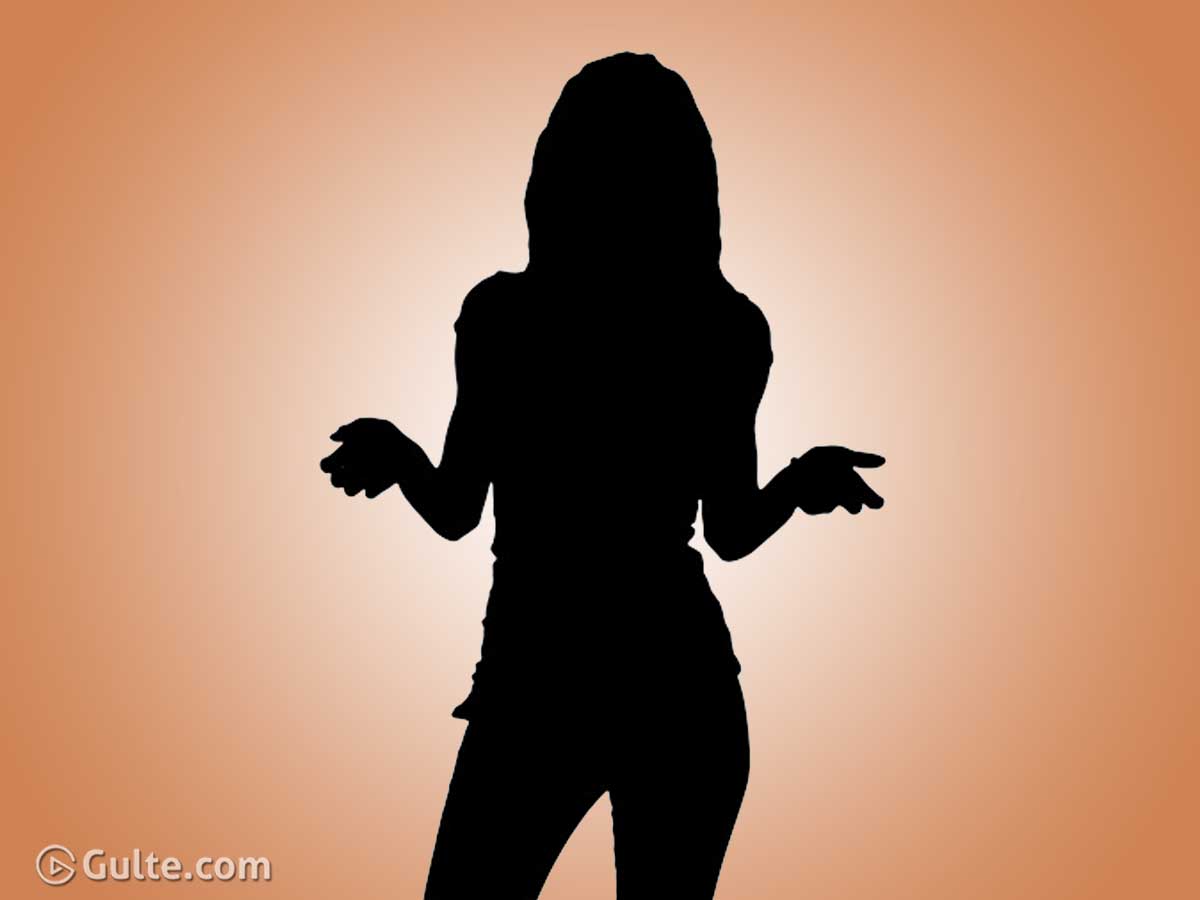 ‘Controversies’ are one thing that wannabe stars always keep to their nose away from. When they play with controversy at a time when their career is about to take off, that’s it, the sky will come down crashing on them.

Earlier we have seen the likes of Telugu hero who was supposed to marry a big hero’s daughter and the cancellation of wedding led to crumbling of his career. Whatever may be the reasons for the breakup, good or bad, positive or negative, they are going to affect careers big time because here no one wants to be in the bad books of biggies.

Later we have seen another young hero involved with the death of a young and upcoming beauty. Despite the fact that this kid has huge backing from a star, his career never took off. This is because none want to get associated with bad vibes. And then, we have seen a hero whose star status came down crashing after his alleged cheating came out. His GF ditched him and later his career went nowhere while the GF became a superstar.

All said and done, now that this upcoming heroine is facing severe accusations regarding the death of a star hero, anything that goes against her or any small inquiry will set things into place which could disrupt her career bigtime. Hope she won’t get affected in case if she is innocent.