Why Not A Single Telugu Actor At Nayan’s Wedding? 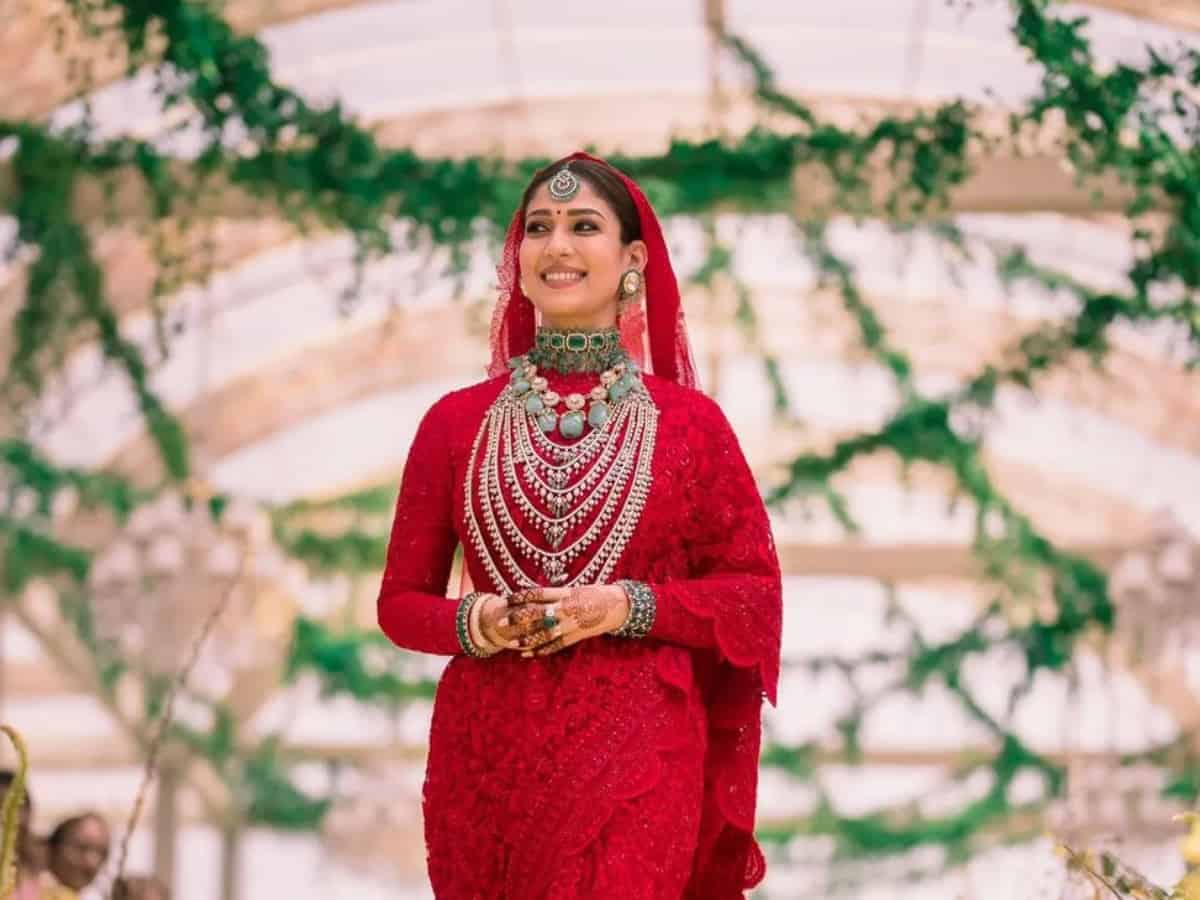 Other day it happens to be superstar Nayanthara and her director boyfriend Vignesh Shiva’s wedding, and the likes of Superstar Rajni as well as Bollywood’s top hero Shahrukh Khan have attended it. However, the guest list hasn’t seen any Telugu superstar attending the wedding. One wonders why.

Though Nayanthara is a Malayali and debuted in Tamil and Malayalam films even before her Telugu debut, definitely she made lot of name and money from Tollywood only. Films like Prabhas’ Yogi and Raviteja’s Dubai Sreenu have made her a trending starlet here and that led to her rise in Kollywood too. Despite working with many big stars of Tollywood, the pretty siren hasn’t even invited any single actor, producer, or director from the Telugu industry for her marriage.

On the other hand, she must have invited Shahrukh Khan because she actually paired up with him for her Bollywood movie “Jawan”, which is being directed by Atlee. They say that Nayan has become pakka commercial in the recent times and her guest list is an example of that.