Dil Raju Is Taking A Big Risk In Bollywood 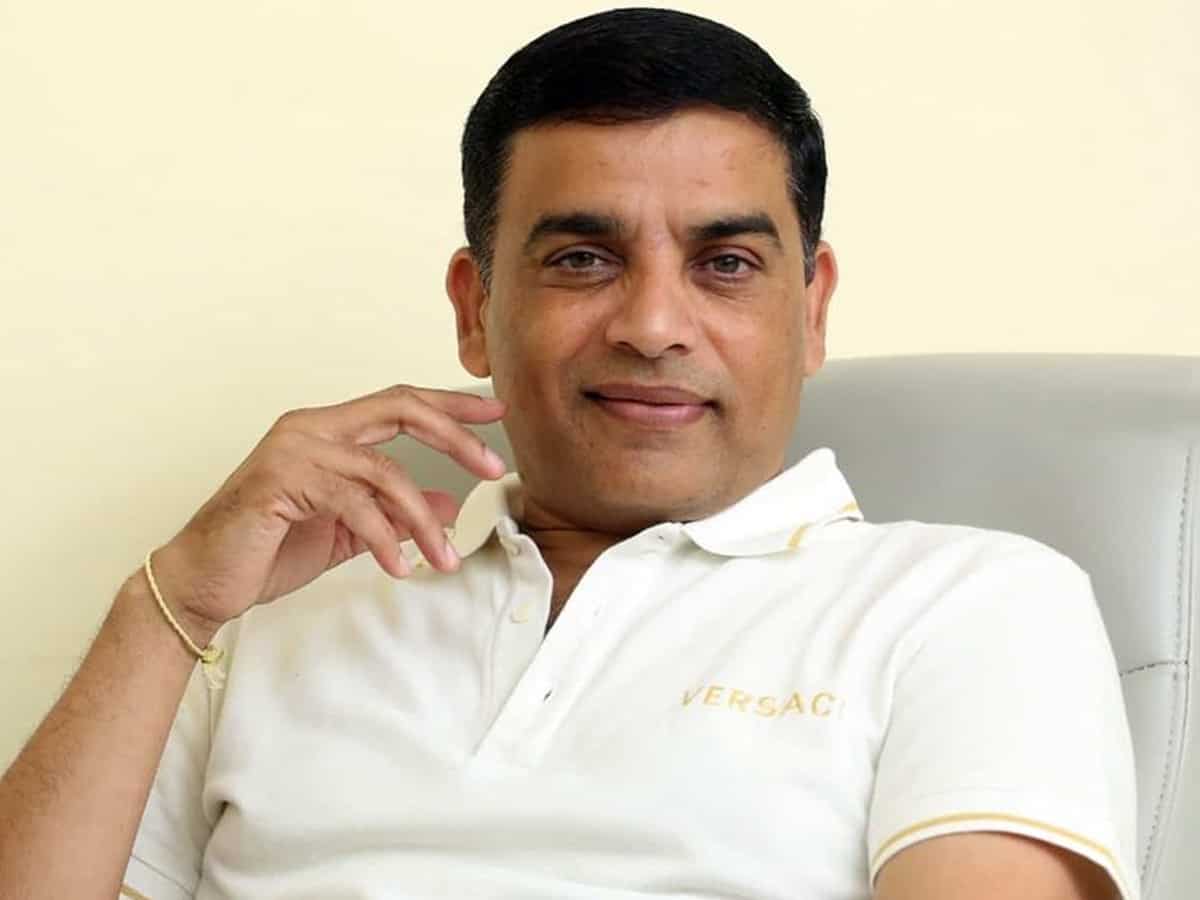 Top Telugu producer Dil Raju ventured into Bollywood this year with Shahid Kapoor’s Jersey. However, this film ended up a colossal disaster at the box office.

He is now coming up with his second Hindi project, HIT. This movie is an official remake of the 2020 Telugu film of the same name. Vishwak Sen played the lead role in the original version.

Rajkumar Rao and Sanya Malhotra play the lead roles in the Hindi version. Sailesh Kolanu, who directed the original, also helmed the remake.

HIT is set for a worldwide release on July 15. Dil Raju will be releasing the film on his own across the country, by collaborating with PVR Pictures.

So, we have to see if this strategy works out for Raju or not.