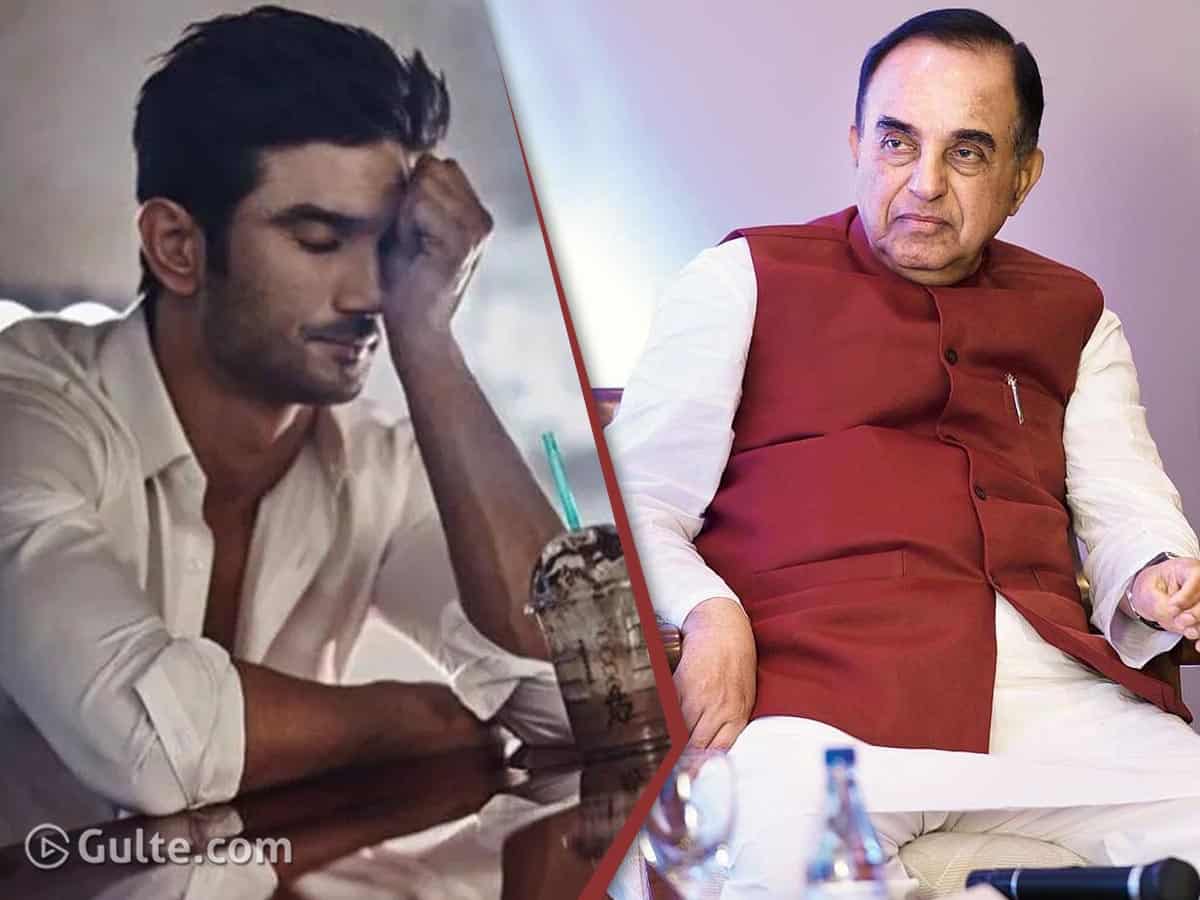 Senior advocate and BJP leader Subramanian Swamy has made sensational comments that Bollywood hero Sushant Singh Rajput was murdered and he listed the reasons behind his claims.

Alleging the involvement of Bollywood mafia and Sushant’s girlfriend, Swamy tweeted so but nowhere had he mentioned the name of Rhea Chakaraborthy.

“The Mumbai Movie Mafia has decided to dump a female actress so that potentially a murder case becomes a quarrel case (Lafhda in Mumbai Hindi) for ₹15 crores. The female is easy to sacrifice for M3 to deflect the case,” tweeted Swamy.

Also last evening Maharashtra Home minister Anil Deshmukh stated that CBI will not be asked to probe Sushant’s death and Swamy countered this. He added that Maha government’s decision can be overturned if the Supreme Court is approached and he cited any example too that he dealt with in the past.