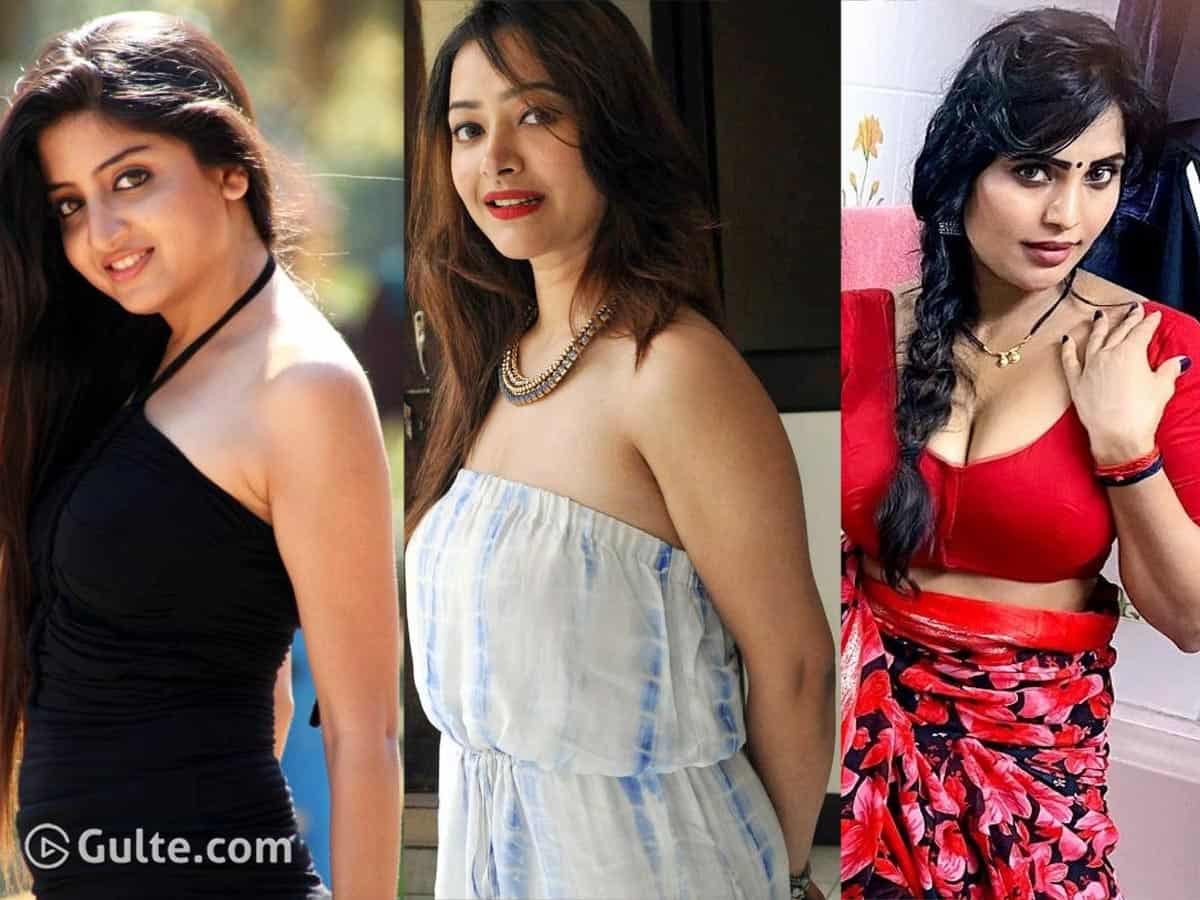 Bigg Boss 4 is on the cards and Star MAA has already built up the anticipation by revealing the logo teaser. There are various rumours doing rounds about the possible contestants of the show. However, we hear that couple of beauties have tried hard to get into the house, but the organisers have rejected them citing their controversial background.

Reports are coming up that faded out heroines like Poonam Kaur and Swetha Basu Prasad have tried big time to get into the house. Because Bigg Boss show will surely get some fame and following if these beauties could prove their real nature. However, the makers are said to have to got worried, given the controversial background of these two beauties, and they have decided to not go with them, says a source.

At the same time, a costume designer turned actress Sri Rapaka of “Naked” movie fame is said to be trying for the slot. But Bigg Boss organisers are said to have rejected her application citing the fact that she has become a controversial celebrity by acting in just one film of RGV.

Anyway, if at all some girls drop out in the middle, then we might see one of these beauties entering the house.