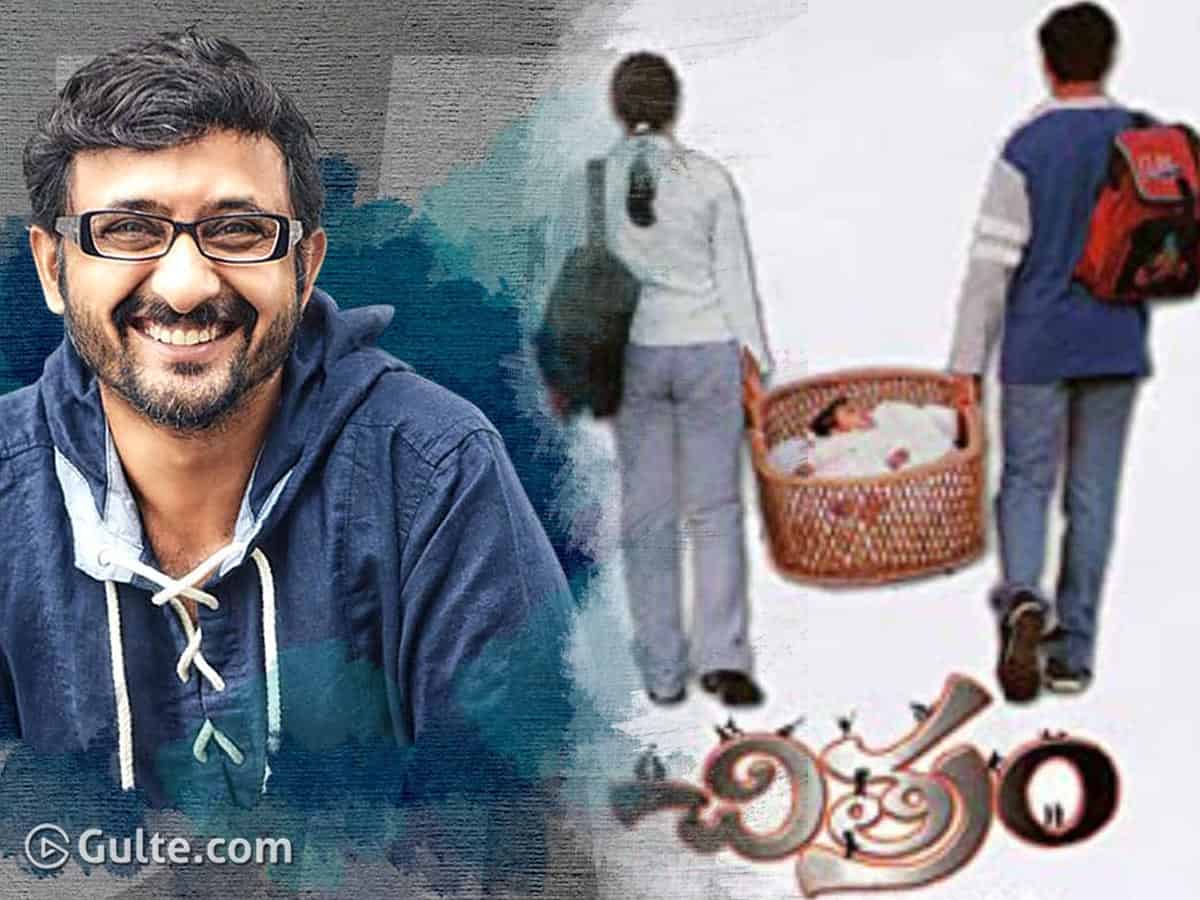 One of the finest craftsmen when it comes to Telugu films is Teja, as he is reputed for making films on a shorter budget. Though he has scored some back to back flops in recent times due to shortage of stories, the director still impresses with his body of work.

Buzz has that Teja is all set to create the sequel of his super hit debut film “Chitram” which dealt with a path-breaking content back then. At a time when Telugu storytelling is quite conservative and massy, Teja took the subject of early pregnancy and told a lovely story through his actors, Uday Kiran and Reema Sen.

While the director is getting ready to direct two movies including Gopichand’s Alimelumanga Venkataramana and Rana’s Rakshasa Rajyamlo Ravanasurudu, we hear that he will first make Chitram 2. Already the director is said to be auditioning actors digitally through Zoom calls, and will soon take the film to sets.

Another major twist is that, Teja is said to be making this movie for OTT platform but not a major release.