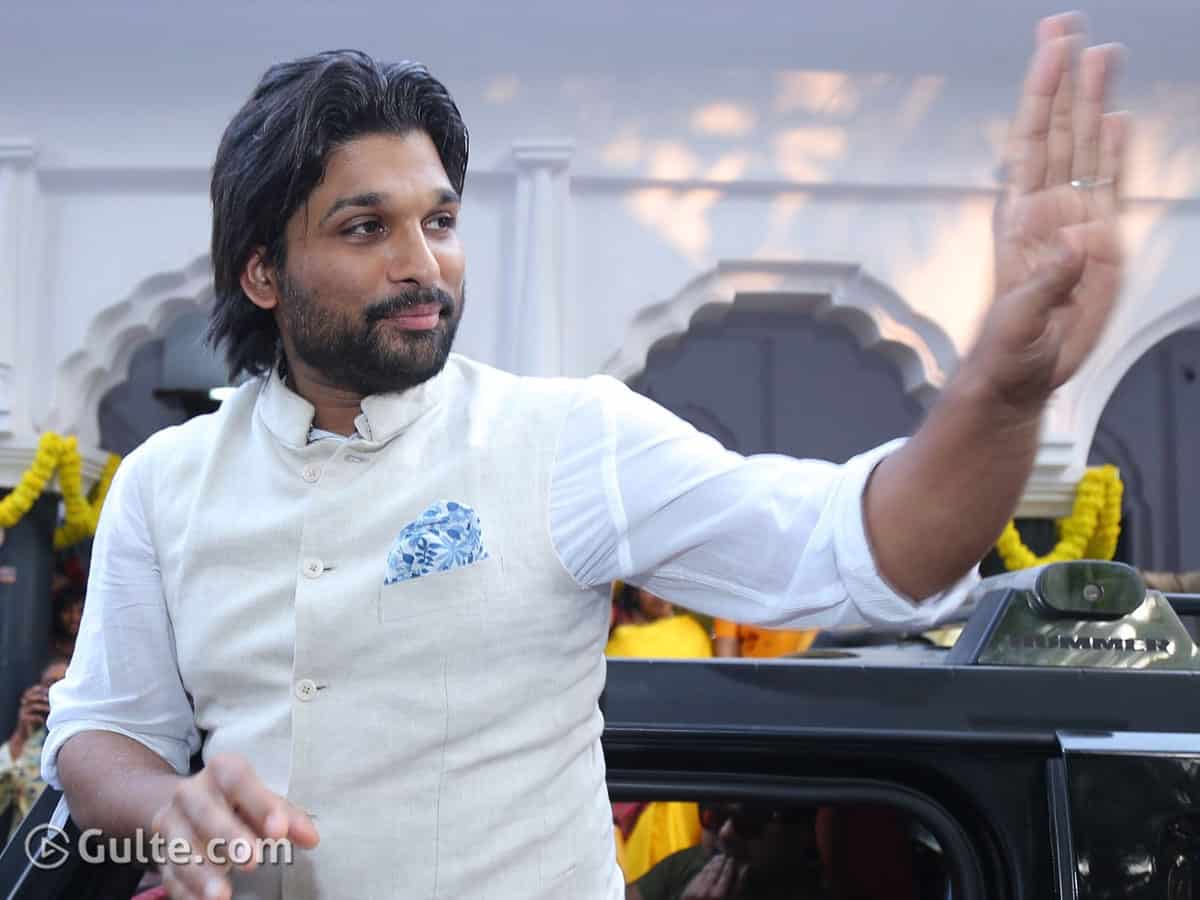 It has already come out that mega hero Allu Arjun and ace director Koratala Siva are all set to join hands for a big project. After Sukumar’s Pushpa and Megastar’s Acharya, this combination is likely to take off. Here comes an interesting whiff of the story this duo is likely to come up as a film.

Talk is that actually Siva prepared yet another film on politics and social reforms. After the likes of Srimanthudu and Bharat Anu Nenu, surely anyone expects a similar treatment from the director. Living up to it, now he is said to have prepared the story of a student leader who chooses to pick politics as his profession and goes on to win as an MLA after all the struggles and hiccups.

Actually Allu Arjun is looking forward to doing such stories from a long time which could really connect well with masses, rather the routine masala films like DJ and Ala Vaikunthapurramuloo. For the now, this is just a rumour and we have to see if it will be a reality or not. On the other hand, Allu Arjun’s fans are quite excited with this rumour and they are waiting for official confirmation.