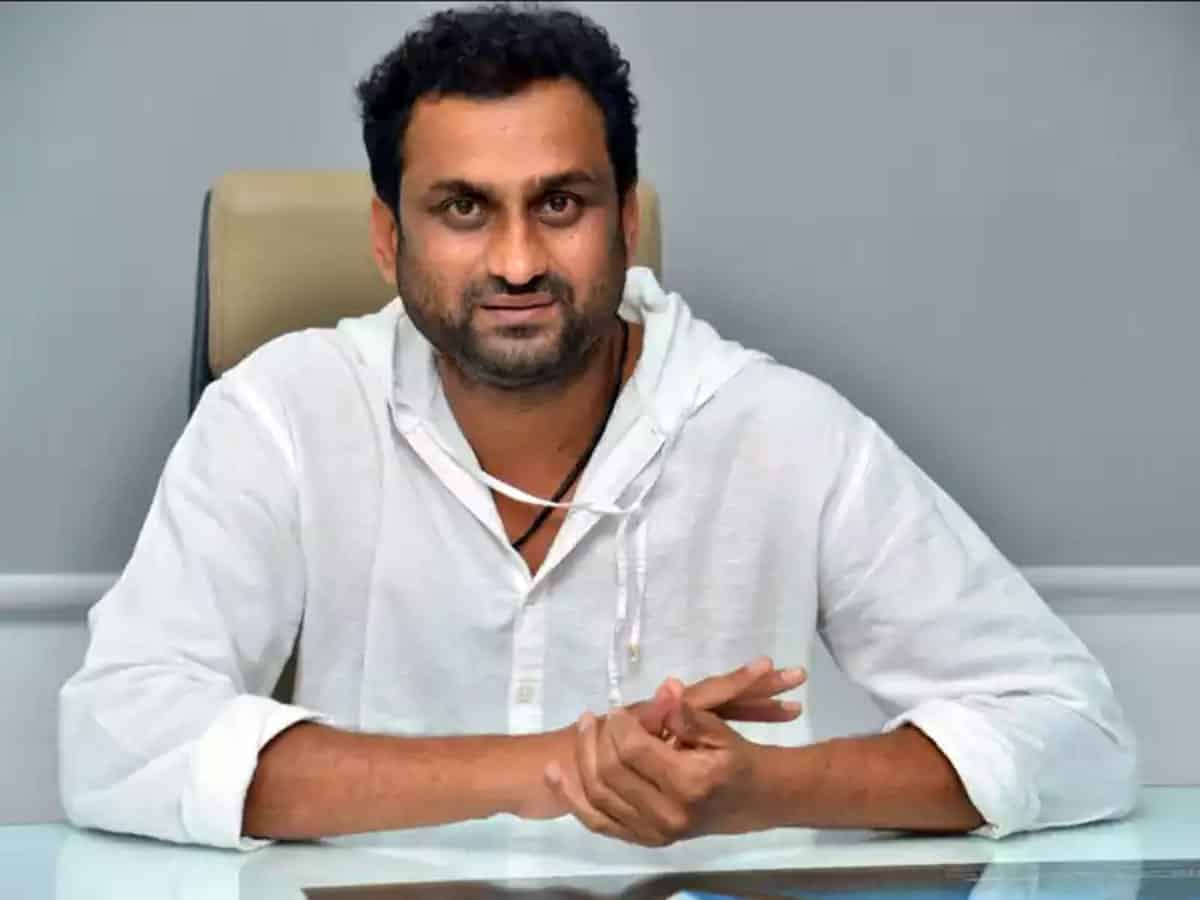 The star directors who made the blockbusters are also slowing moving towards web series making, as it appears that the future is all about OTT and web series. The lockdown has given the directors a pressure-free time to be the creative best of oneself. After Deva Katta, Krish, Gautam Menon are getting busy with web series making with interesting concepts, here is another director getting in for a web series.

Yatra director Mahi Raghav is heard to have prepared a stunning narration to make the biopic of the notorious Dawood Ibrahim, as a web series. Mahi Raghav is gearing up to start the shooting soon, while the script work is going on now. The official announcement is said to be made very soon. The reports had it that this biopic web series shows us many rumored and unknown events from Dawood’s life, from the times much before he’s been the most wanted criminal in India.

Dawood Ibrahim Kaskar is involved and is wanted for charges against him for organized crime, 1993 Bombay bombings, extortion, targeted killing, drug trafficking, and many other cases. We will have to see how Mahi will be picturing the story as a unique one, while many films like Once upon a time in Mumbai, Company, D-Day, Shootout At Wadala, Black Friday have released earlier wherein there is a character the played Dawood Ibrahim.

Mahi Raghav garnered attention with Yatra, which is campaigned as YSR biopic, but actually is a film that depicts the crucial events and decisions of YSR as CM. Now, that the story of Dawood Ibrahim has a great scope for making gripping and rustic scenes, we have to see how Mahi V Raghav is planning to get them right.