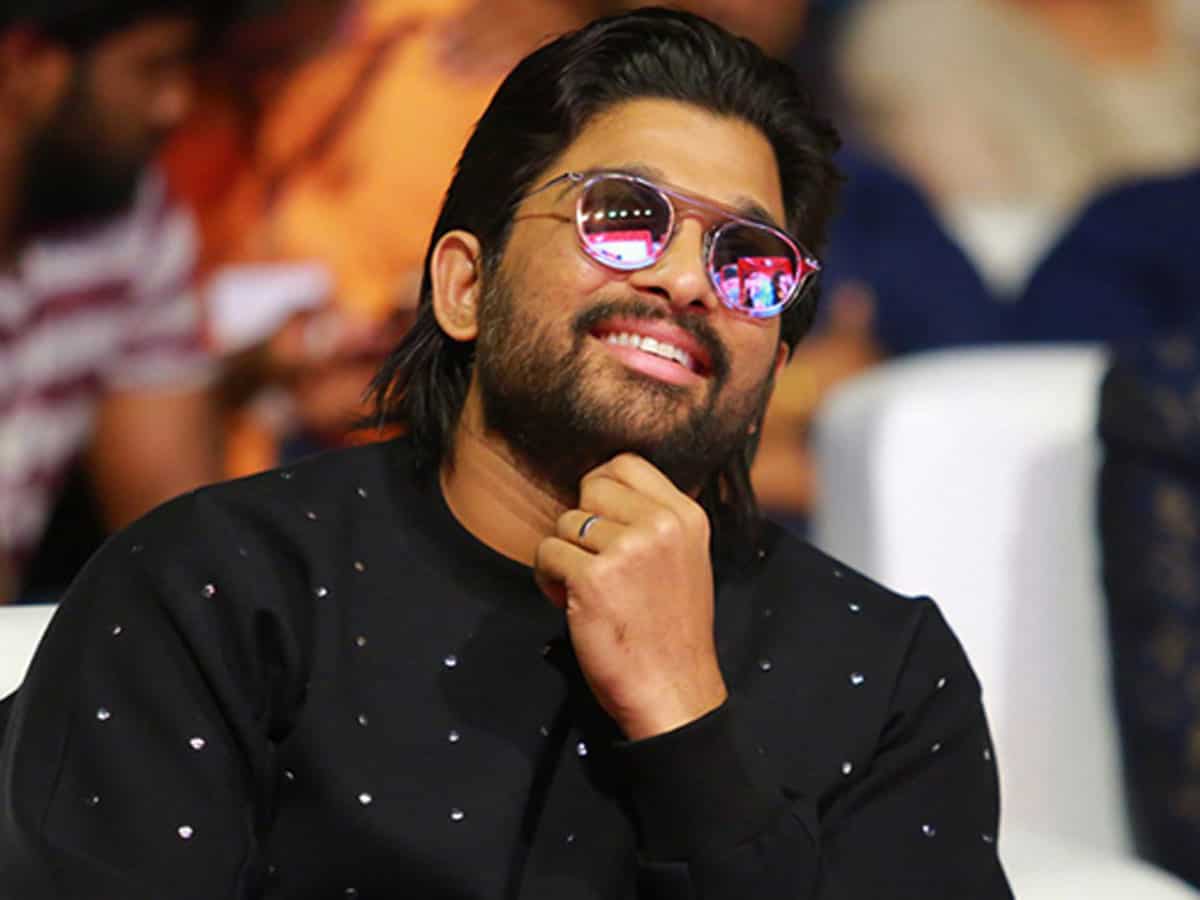 Most of the star producers we have here are filthy rich. They manage to grab the dates of a star hero years before their combinational film actually takes off. But there are heroes who go by the self-made rule of one film at a time and they just don’t keep the producers waiting by grabbing the advances and changing their order of priority of films.

Allu Arjun seems to be one of them and the latest we hear is that he is supporting his childhood friends, by making them as producers for his next movie.

Gulte revealed it long back that Allu Arjun is joining hands with Koratala Siva after the latter finishes off everything with Chiru’s Achaya. Now it is happening and the announcement will soon be made on the same. It is being heard that Allu Arjun is bringing three of his best friends from childhood as producers of this film, in association with a big banner.

Reaping profits by becoming one of the producers associated with other banners is pure business. Allu Arjun could have simply done that, but he chose to give a supporting hand to his best buddies.

Apart from who is putting monies in it, Koratala Siva is rumored to have excited Bunny with a political drama revolving around a student leader who later turns a full-time politician.