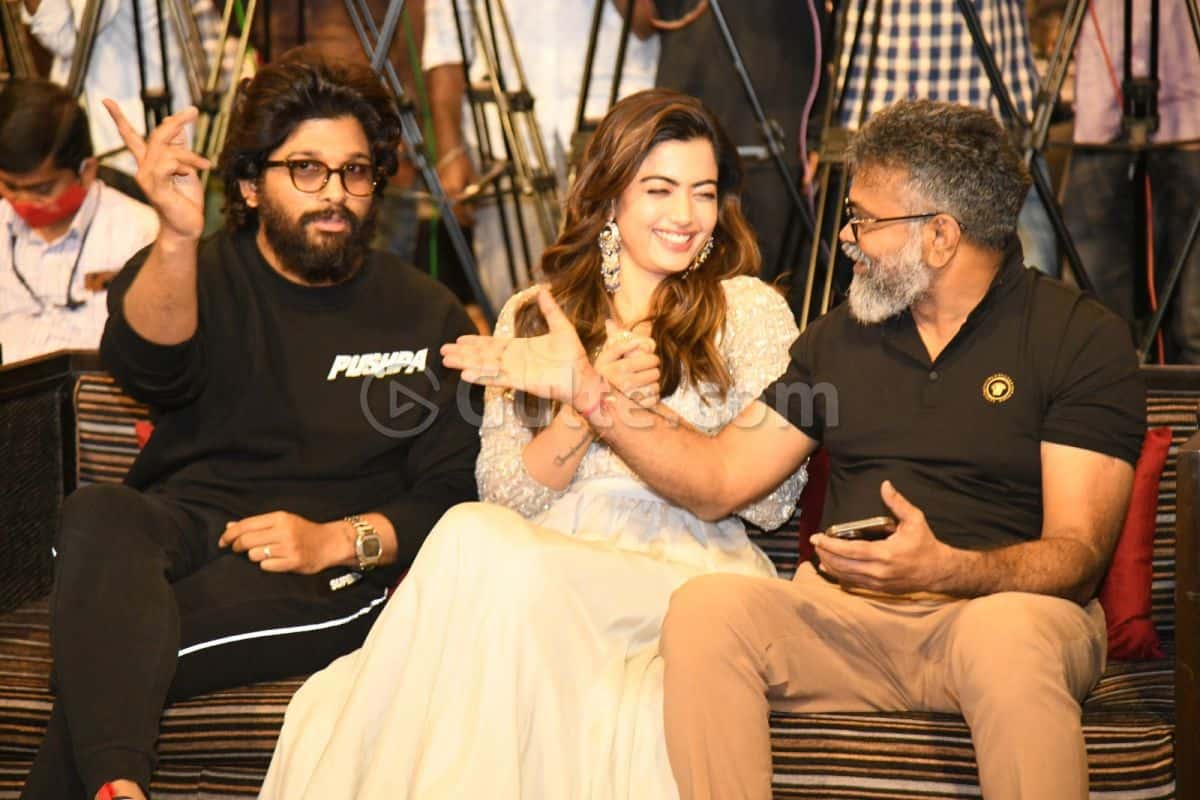 Quite unexpectedly “Pushpa: The Rise” has become a rage in film circles as audience across the nation have embraced the movie, saying, ‘Taggedhe Le’. And that led to huge pressure on director Sukumar as he wants to craft a new compelling story for “Pushpa: The Rule” which is being made on a grand scale. And here’s an interesting snippet.

Though there is no official update from the film’s unit about the movie’s schedules and the supposed release date, it is being heard that a team of assistant directors and the art department are scouting locations in Chittoor and Kurnool for the film. That’s not it, however. Reports are coming that Pushpa 2 will be showcasing Allu Arjun as the kingpin of the sandalwood mafia not just in the Chittoor region but for the whole of South Asia. For that reason, they want to shoot parts of the movie in Hongkong and other South East Asian countries.

Earlier, Sukumar wanted to shoot Pushpa in Bangkok as the forests of Nallamala were not available then. But now, they are not just using forests, they want to recreate a mafia backdrop in countries like China and Japan too, as the director wants to make the second part twice bigger as the first one.

On the other hand, apart from Rashmika Mandanna, there will be another heroine as well in Pushpa 2, while there will be a dashign new item girl too, hopefully a star Bollywood heroine.