Not Pawan Kalyan But Varun Tej For Saaho Director 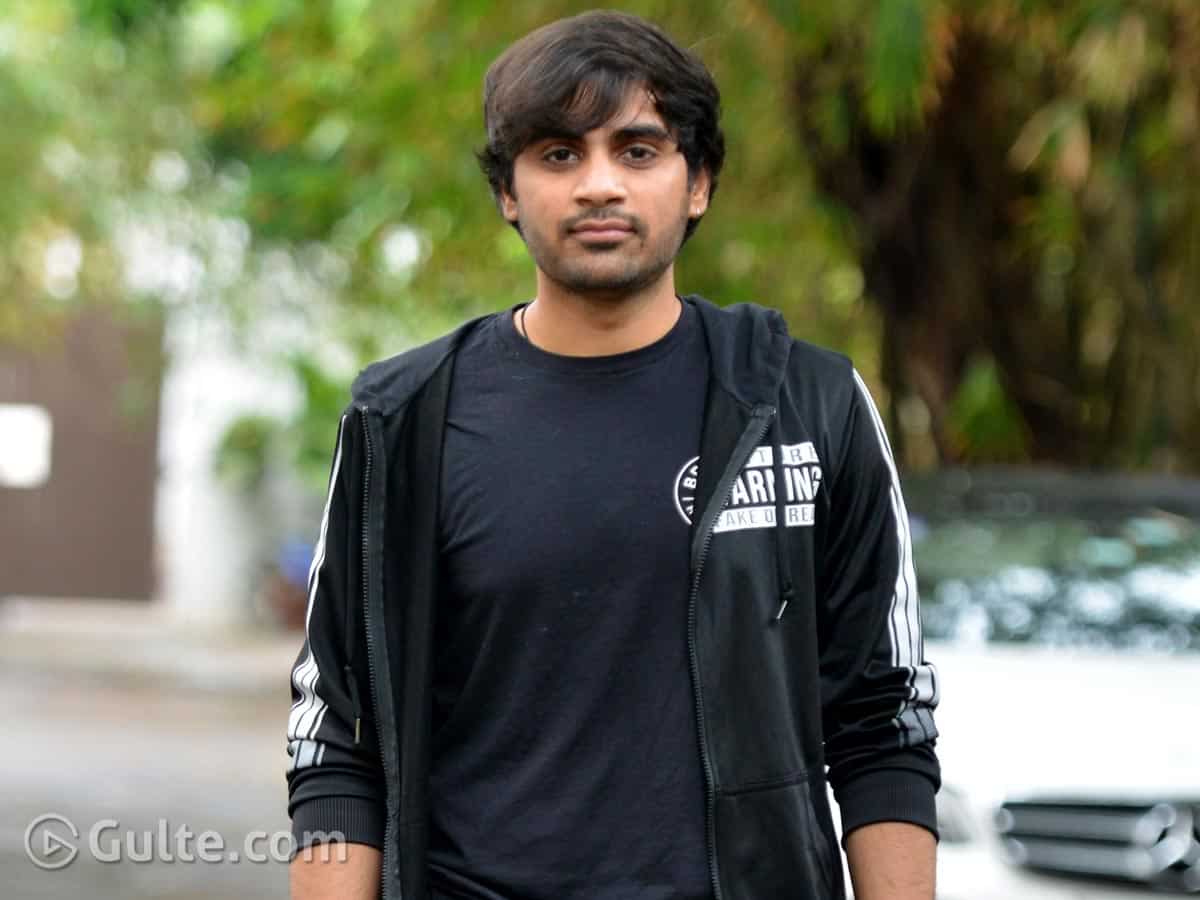 The film industry is a strange place. A hit can take you to heights and a flop can doom your career. Director Sujeeth experienced both sides with his first two films. After the success of his maiden film Run Raja Run, he got a chance to work with a star hero like Prabhas.

Both of them worked together for the film Saaho. Had it been a hit, Sujeeth would have become a pan-India director by now. But the disastrous result of Saaho affected his career a lot.

Sujeeth has been left with no work for more than three years. He got a chance to direct Lucifer’s remake in Telugu with Megastar Chiranjeevi but things didn’t work out. A few months back, it was reported that he will direct the Theri remake in Telugu with Power Star Pawan Kalyan. It looks like even that project got shelved now.

According to the latest buzz, Sujeeth is now planning to make a film with Varun Tej. Mythri Movie Makers will bankroll the project. Apparently, the script works are going on and an official announcement is expected to be made soon. It is heard that the movie is going to be a complete entertainer like Run Raja Run.

After making a big film like Saaho, Sujeeth should have worked with a star hero. But as things aren’t working out for him, he seems to be settling with Varun.