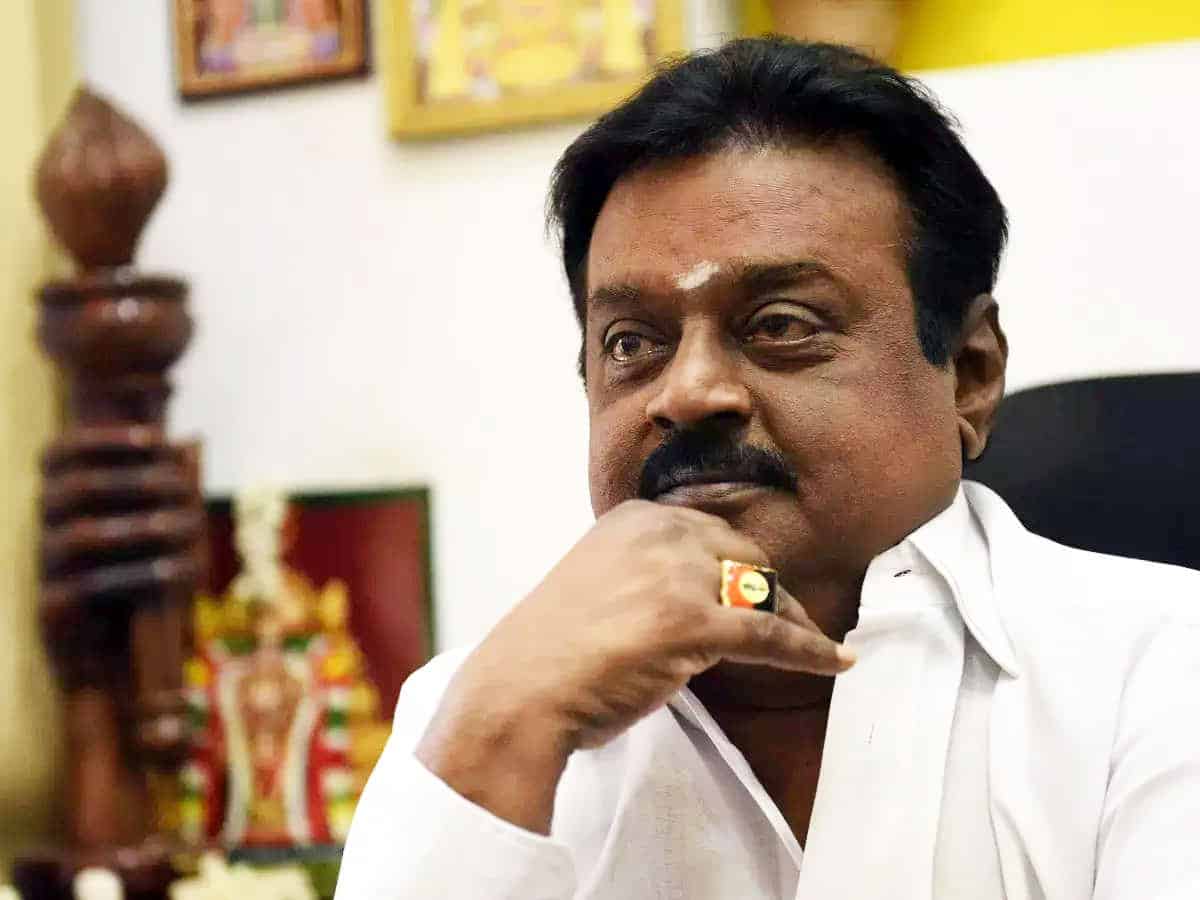 Veteran actor and politician Vijayakanth underwent an amputation and had his toes removed in the right leg. Vijayakanth is popularly known as ‘Captain’.

Vijayakanth’s political party issued a statement that this medical procedure was the doctor’s recommendation. Vijayakanth had been suffering blood circulation issues caused by diabetes. His political party Desiya Murpokku Dravida Kazhagam (DMDK) revealed that Vijayakanth is doing well and his health condition is being regularly monitored by the doctors.

‘Captain’s party issued a statement asking the public and party cadre to not pay heed to the rumors that are spread on the social media. Vijayakanth is heard to be discharged from the hospital in two days.