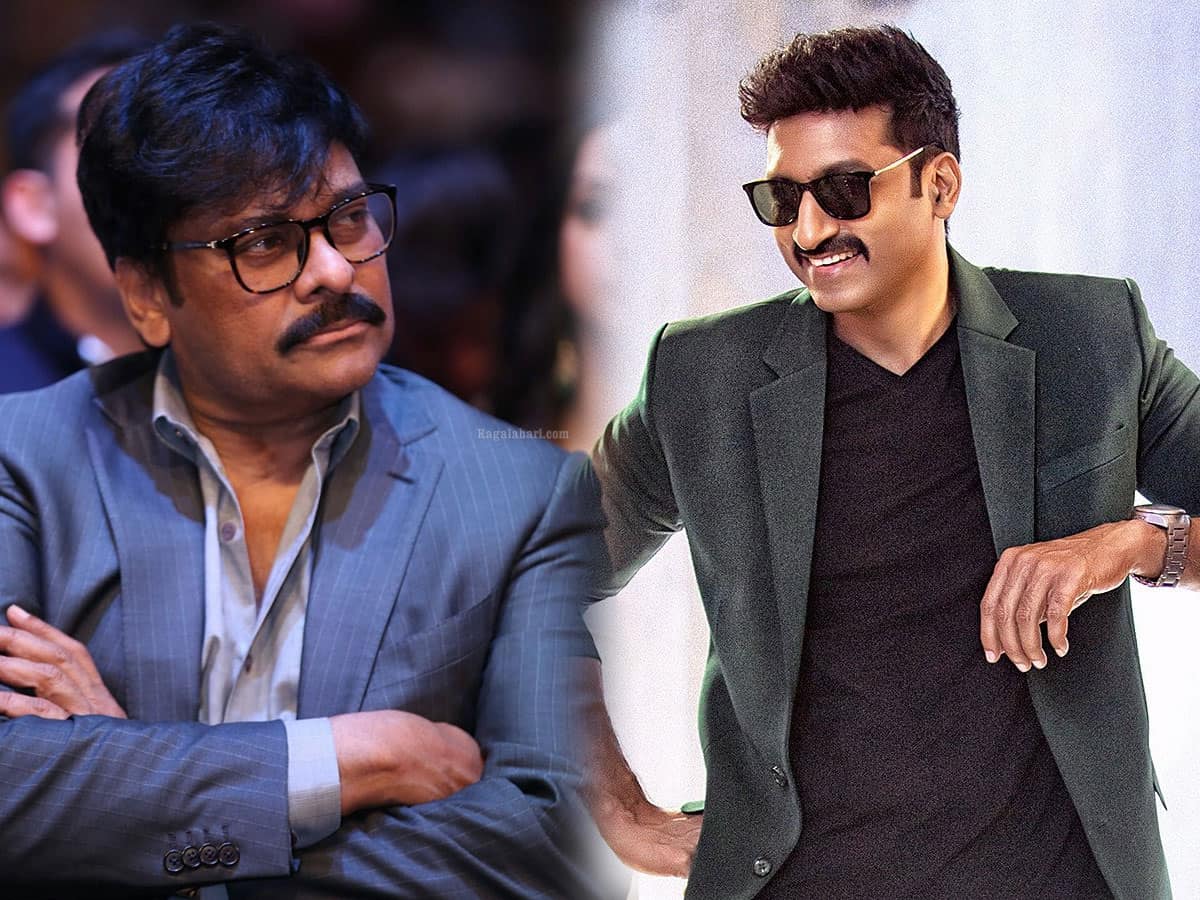 Machostar Gopi Chand and beautiful Rashi Khanna starrer ‘Pakka Commercial’ is all set for a theatrical release on July 1st. The recently released trailer of this movie impressed the audience and promised a fun legal drama.

Meanwhile, coming as the most-awaited film from director Maruthi, the promotions for this action entertainer are in full swing as the teasers, trailers and songs all are on trending in social media.

Makers are planning to conduct a pre-release event on June 26th at Shilpakalavedhika in Hyderabad. The latest update is that Mega Star Chiranjeevi will be the chief guest for the event. As per the trusted reports, the makers requested Chiru, who has agreed to attend the pre-release event of Pakka Commercial as a chief guest.

Produced by the GA2 Pictures banner in association with UV Creations, the movie is presented by ace producer Allu Aravind.