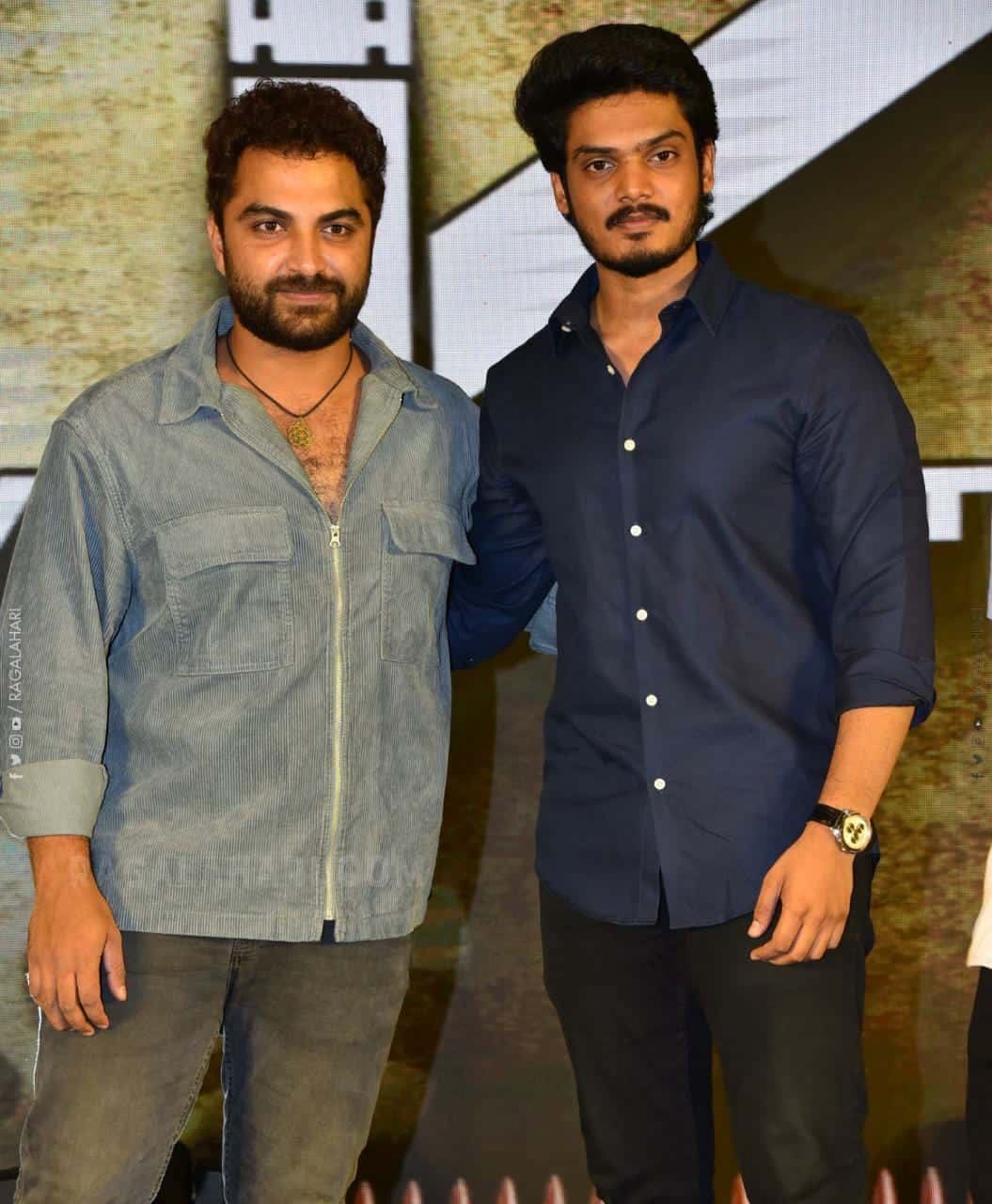 Young Telugu hero Akash Puri is eagerly awaiting the release of Chor Bazaar. The grand pre-release event of the film was held in Hyderabad the other day and it was a gala affair.

Speaking at the event, Akash said “Director Jeevan Reddy garu created magic with Chor Bazaar. The film has excellent visuals by Jagadeesh and riveting BGM by Suresh Bobbili. This is a complete team effort”

Akash then wished the movie teams of Sammathame and others the best of luck as they are also releasing alongside Chor Bazaar on 24 June.

Vishwak Sen attended the event as the chief guest and he said he is confident that Akash will score a blockbuster with Chor Bazaar. He adds that the film has the enigma to pull the audience. He wished the unit all the best.

Chor Bazaar has Akash Puri and Gehana in the lead roles. The film is releasing in theaters on the 24th of June.