First Pic: Bigg Boss Is Back To Shoot 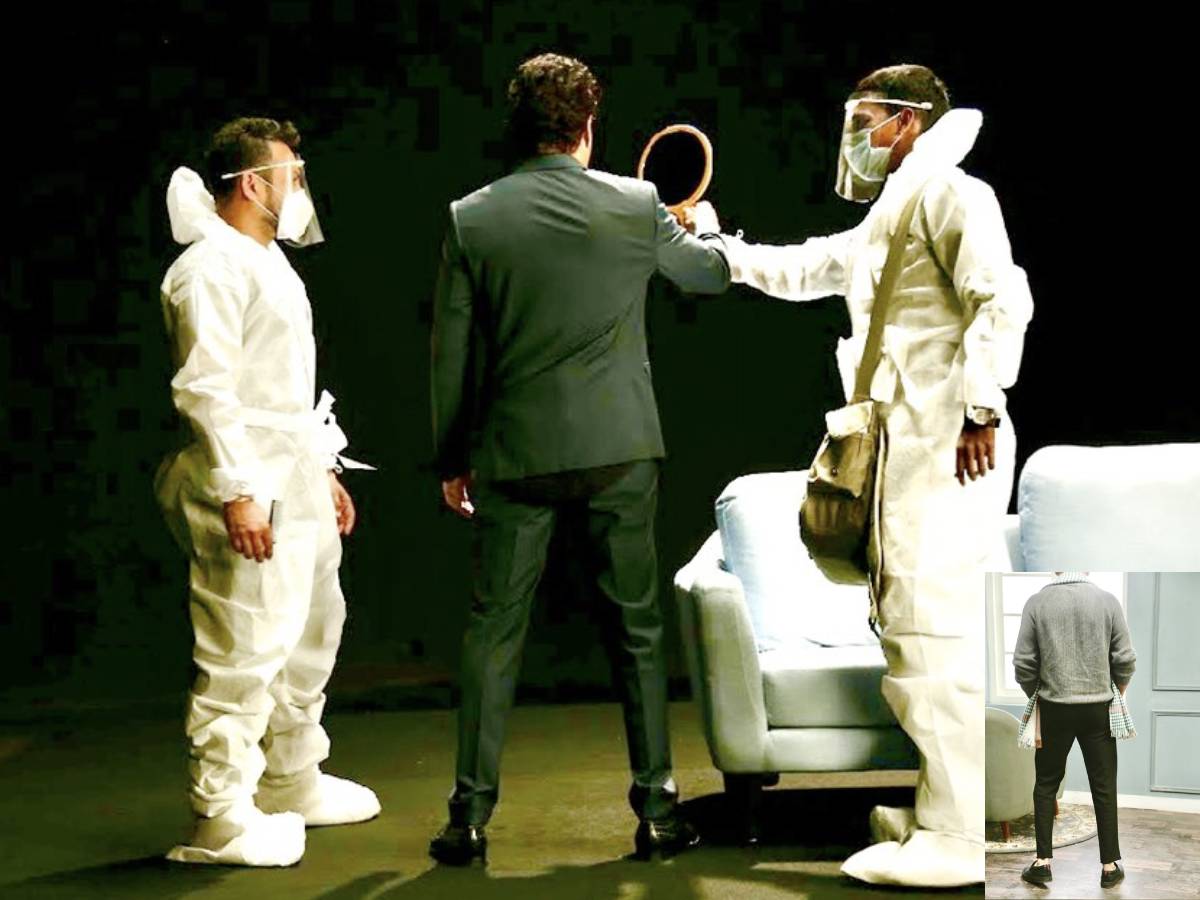 In this Corona virus times, from big heroes to small heroes, everyone is confined to their homes. Despite getting shoot permits, the works haven’t resumed and this trend is likely to continue until December.

But one big hero is back in the sets and he is King Nagarjuna. Taking to his Twitter, Nag posted a couple of pictures of him being on the sets and he seems to be quite excited to be back shooting. “Back on the floor with Lights, Camera, Action..what a wow…WOW!!!,” tweeted Nagarjuna.

This shoot is for the fourth season of the popular reality show Bigg Boss. After hosting the season 3, Nag is once again anchoring the new season.

Also this looks like a promo shoot and in the pictures we can see, make-up people in PPE kits which means extreme care is taken. The Bigg Boss 4 is likely to begin in late August or early September and so MAA Tv has commenced the shoot works.