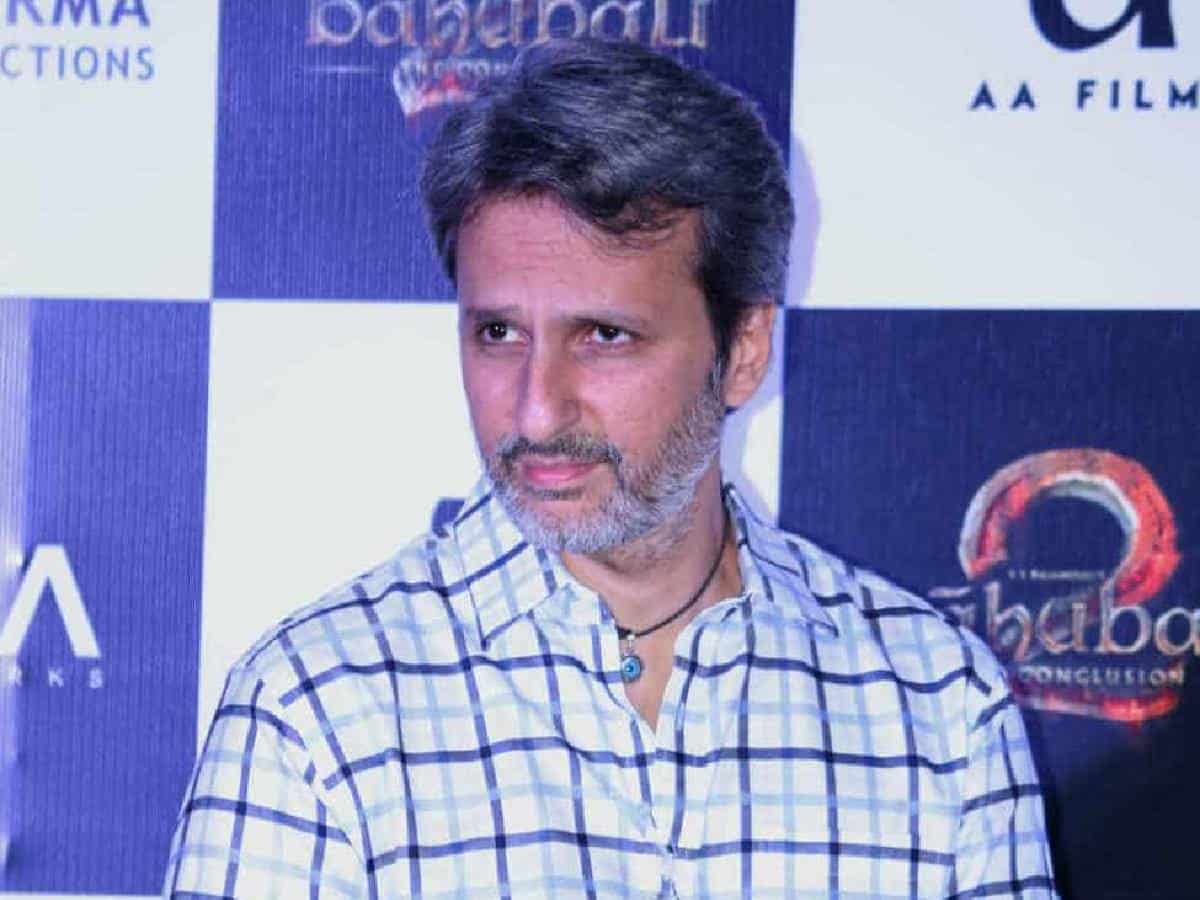 Karthik Aaryan and Kiara Advani-starrer Bhool Bhulaiyaa 2 turned out to be a blockbuster and a money spinner at the BO. The film collected Rs 180 Crore Nett in five weeks and is still continuing its run at the ticket windows though it sees drops post the fifth weekend. So far, the horror comedy made Rs 55 Crore Nett in Mumbai alone and Rs 45 Crore Nett in Delhi/UP belt which is commendable feat.

Anil Thadani’s AA Films, which distributed Baahubali: The Beginning and The Conclusion, has distributed Bhool Bhulaiyaa 2 as well. Anil Thadani has yet again struck gold with this.

He made good profits on this horror comedy. Meanwhile, Bhool Bhulaiyaa 2 is streaming on Netflix which has affected its theatrical run.

While this is a standalone sequel to Bhool Bhulaiyaa (2007), the blockbuster success indicates that makers may continue the franchise. Recently, producer Bhushan Kumar gifted Rs 4.7 Crore worth McLaren GT car to Karthik Aaryan.