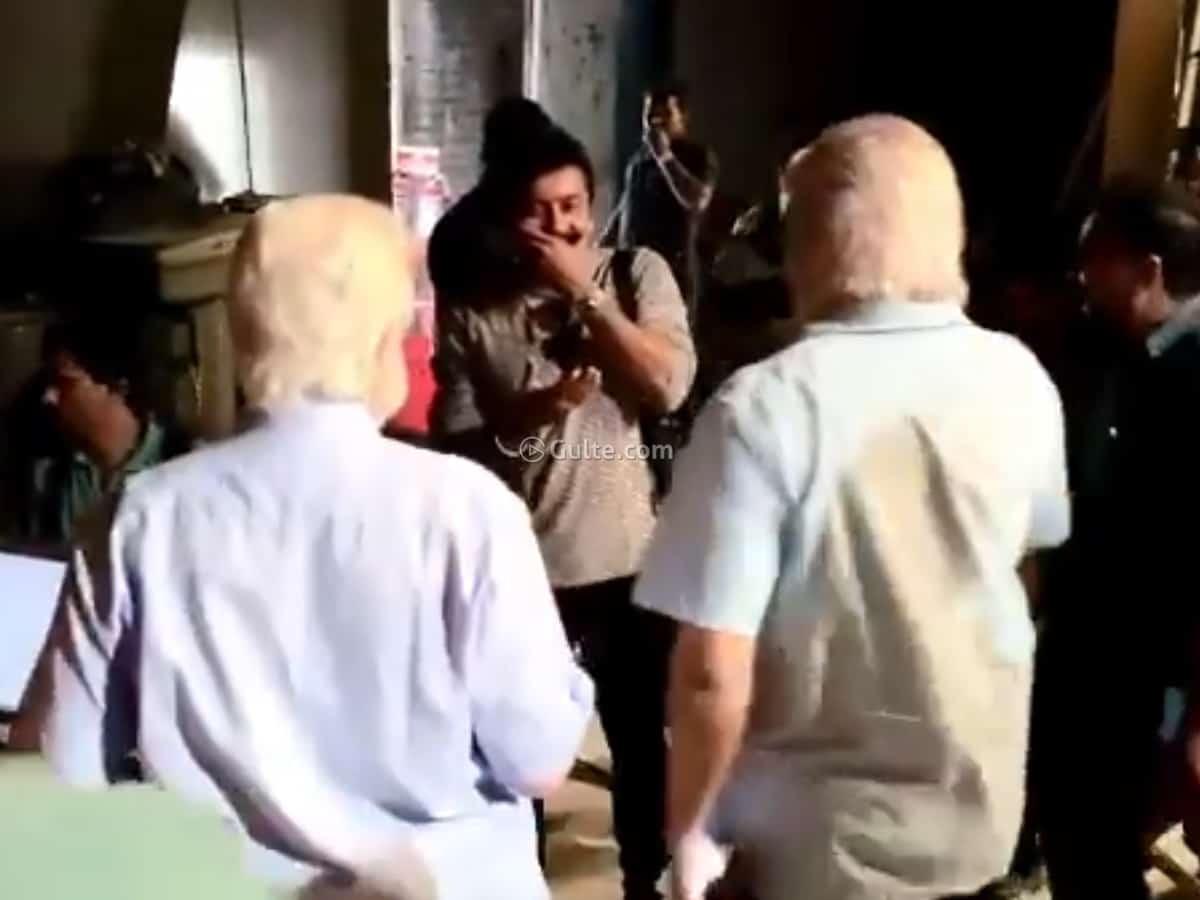 Madhavan is one of the talented actors who proved his mettle on a national level. He is popular for his lover boy image but now, he is attempting something different. The actor’s latest outing Rocketry: The Nambi Effect is all set for a grand release on July 1.

Madhavan himself has directed the movie as well. He underwent a physical makeover to look like scientist Nambi Narayanan, on whom the film is based. Actor Suriya played a key role in this movie.

Recently, a clip landed on the internet in which we can see Suriya visiting the sets of Rocketry and being shocked to see the makeover of Madhavan. We can tell that Suriya was in awe through his expressions.

Nambi Narayanan can also be seen in the video and we can hear him telling Suriya that he likes his work and his father Siva Kumar’s work as well. This video clip is now going viral all over the internet.

Rocketry was supposed to hit the screens long back but got delayed due to multiple reasons. It is a passion project of Madhavan and he is hoping that audiences will shower an immense love when it gets released.