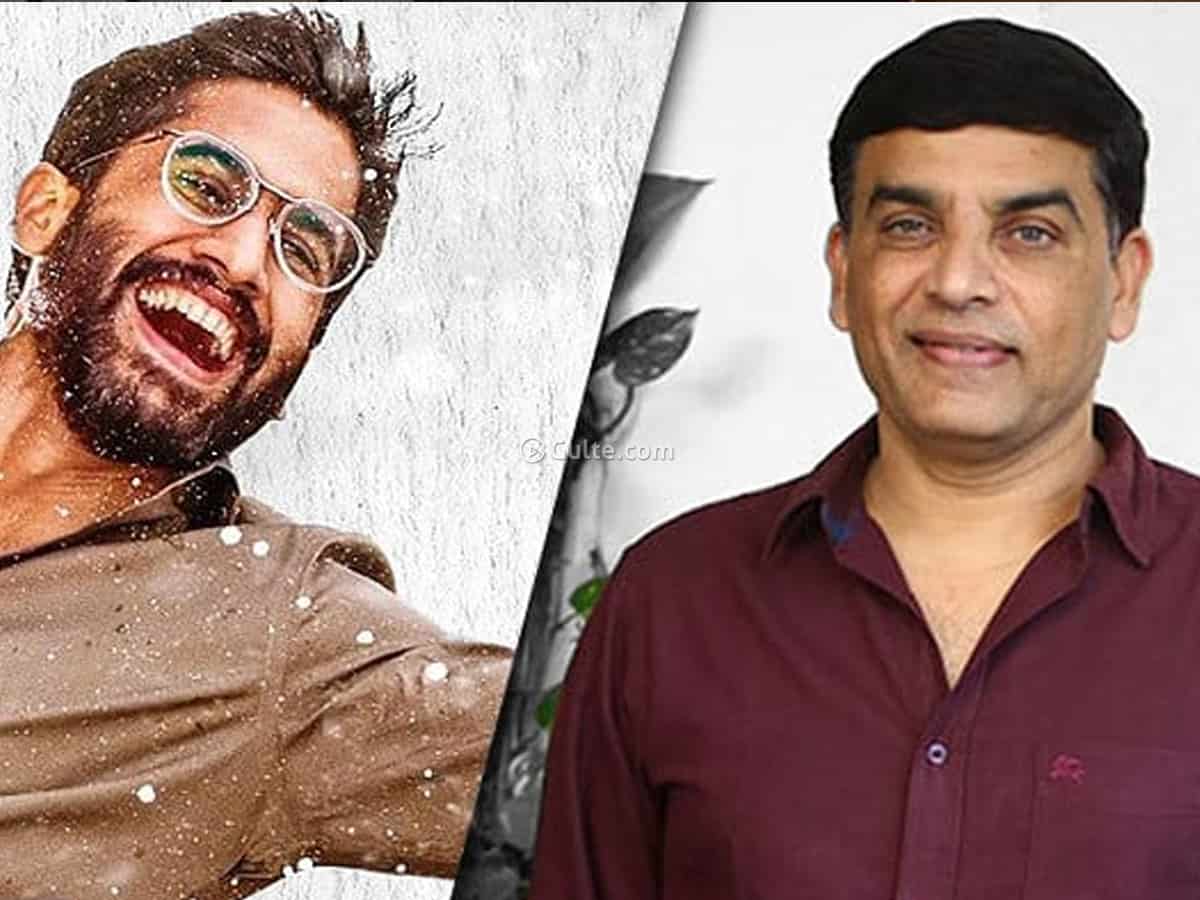 It is buzzed that producer Dil Raju is worried about his next release Thank You. Apparently, the landing cost of Thank You crossed Rs 40 Crore which is over budget for the film in the present scenario.

Inside talk is that some portion of the film was shot in foreign locations and the entire footage is wasted. Unhappy with the outcome, the makers had to reshoot the film.

While such things are not uncommon and have become normal in the process of filmmaking, this is said to have taken a huge toll on the film’s budget.

With no other option left, producer Dil Raju had to agree for the reshoot and this added to the film’s cost. Even most experienced producers like Dil Raju too can’t do much when such things happen and things go out of control.

Raju now has a herculean task to recover this high budget. The film is all set to hit the marquee on July 22. Let’s see how the film would fare and whether it would breakeven the film’s costs or not.