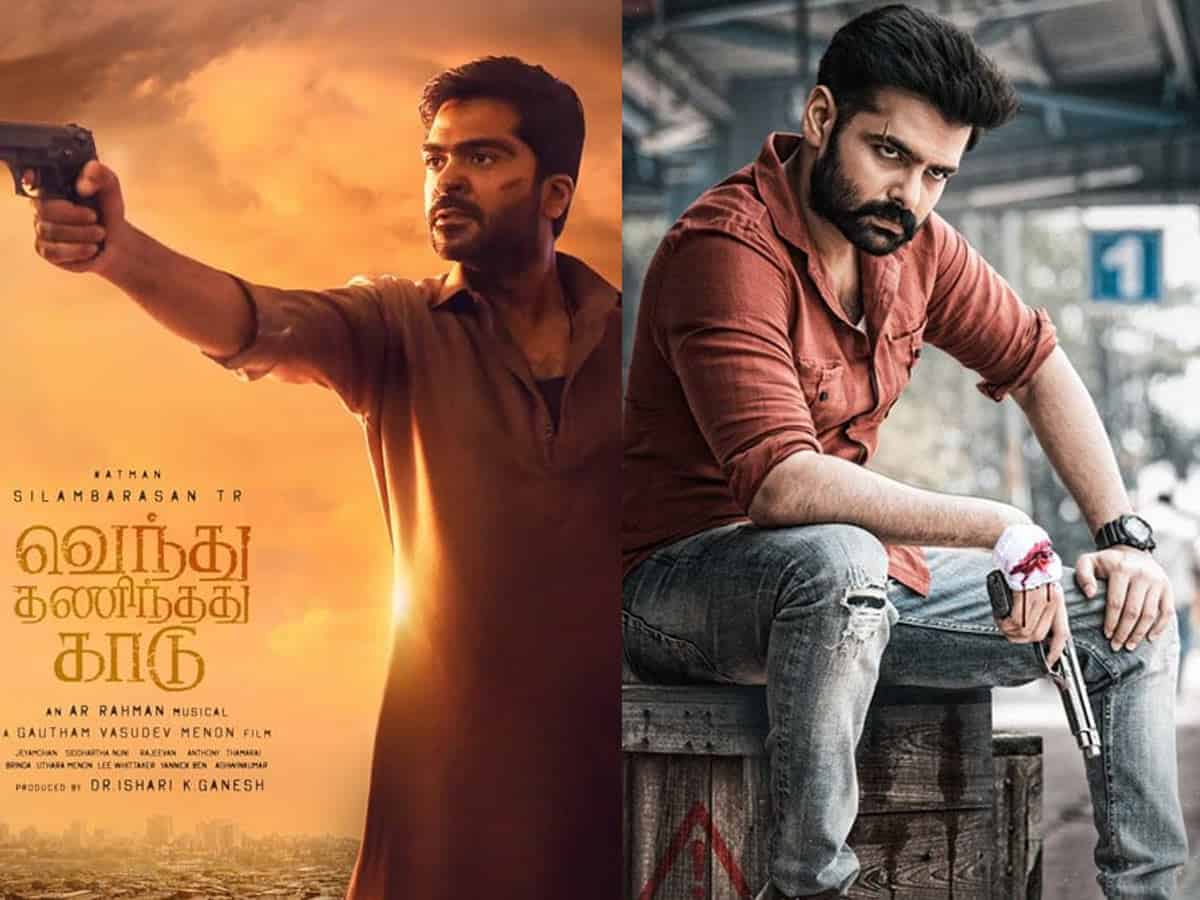 Creative filmmaker Gautham Vasudev Menon is currently working on a prestigious project Vendhu Thanindhathu Kaadu. Starring Simbhu in the lead role, the film also features Siddhi Idnani and Kayadu Lohar, and Neeraj Madhav. When GVM earlier worked with Simbu, he remade those films to Telugu with Naga Chaitanya in the lead role.

However, there seems to be a change in this plan. Gautham Vasudev Menon wants to remake this Simbhu starrer in Telugu soon but not with Naga Chaitanya. We hear that Ram Pothineni is in talks to work on this interesting action drama.

In the last few days, the news of Ram teaming up with Gautham Menon went viral on social media. Now, the sources have informed us that the film will be a remake.

The Tamil film is hitting the screens on the 15th of September. More clarity on the project in the combination of Gautham Menon and Simbu will be out soon.