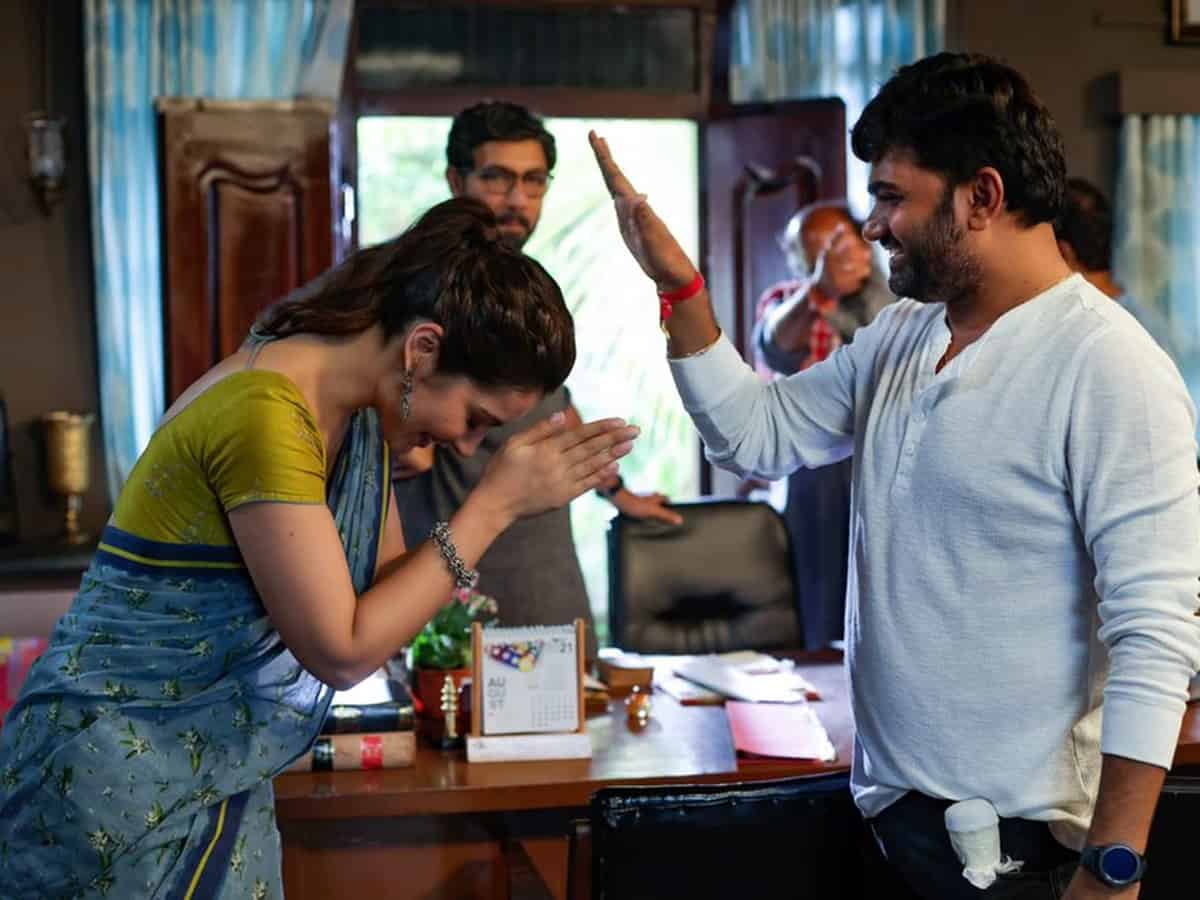 With Pakka Commercial, director Maruthi poured cold water on the hopes of movie lovers. In the times where comedy and action films laced with commercial elements are ruling the roost, Maruthi’s mediocre, farcical comedy with Gopichand and Raashi Khanna has hugely disappointed the film goers.

If one closely observes Maruthi’s career graph, it is a steep fall. Made his directorial debut with Ee Rojullo which he experimented with 5D camera, his Prema Katha Chitram gave a breather to horror comedies. With Bhale Bhale Magadivoy, Maruthi’s career went to the next level. This is followed by Mahanubhavudu with Sharwa which is a decent one.

Since then, none of Maruthi’s films have really left a mark. While Prathi Roju Pandage was just an average, his Manchi Rojulochaiye is below par but passable owing to Covid-19 backdrop.

However, Pakka Commercial reflects Maruthi’s writing skills and directorial skills took a nosedive. He is banking on double entendre which is quite evident with his latest outing.

Especially, the scenes of Rao Ramesh’s late marriage and first night scenes and dialogues in those scenes make family audiences squirm in the seats. Even there are dialogues that equate women with buffaloes which is a new low. All these are making one wonder why Maruthi stoopdown to such a low. Plot-wise, Pakka Commercial is a dated point of father-son revenge. It is the treatment and execution that made it mediocre.

It is high time, Maruthi should introspect and workupon himself so that he improves his writing and direction. Sticking to cheap humour and repeating the same bunch of comedians won’t work always which he might have learnt this by now already. But isn’t it too late?