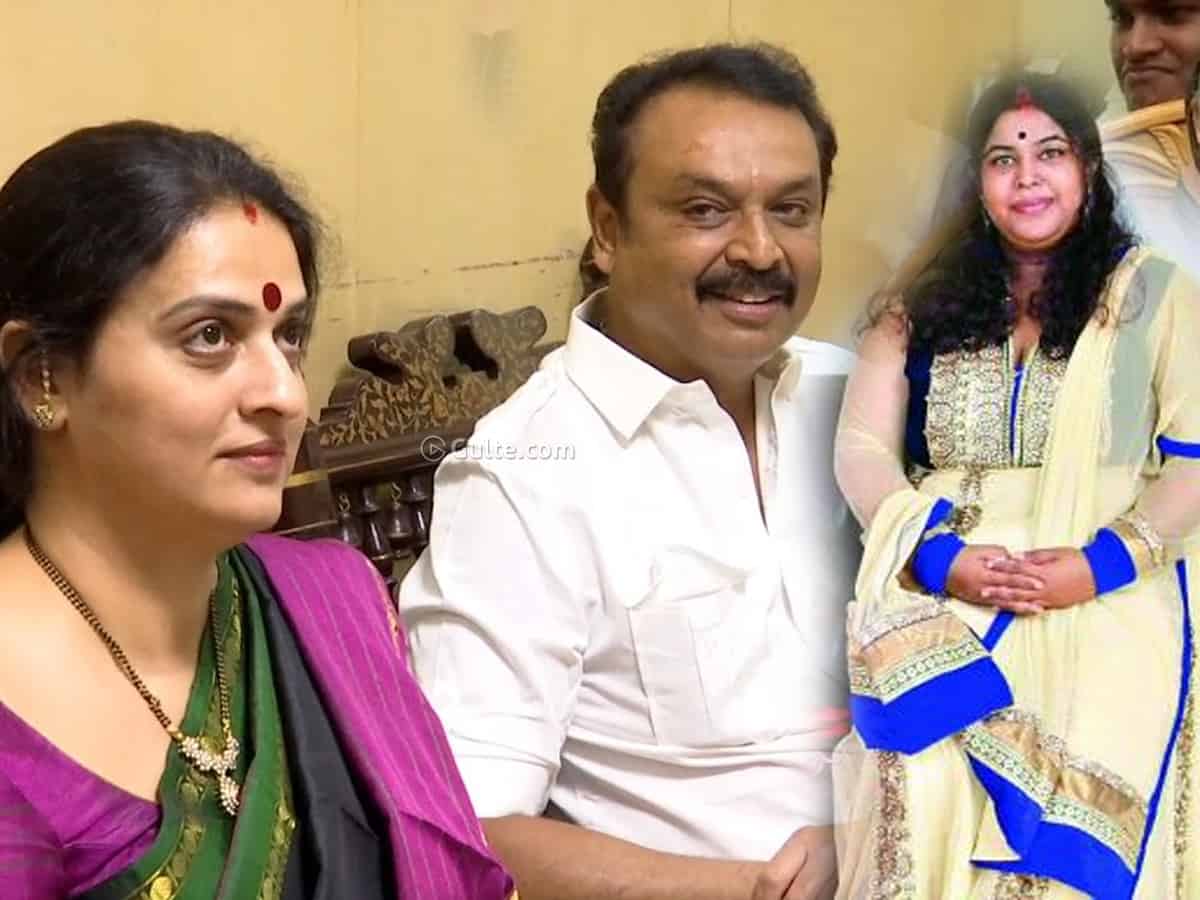 Seems like issue between actor VK Naresh and his estranged wife Ramya Raghupathi is far from over. Though the actor and his friend Pavithra Lokesh have claimed various things separately about Ramya’s press-meet incident, they have never confirmed that the two are in a relationship.

In the name of exposing them, Ramya Raghupathi stormed to a hotel where Naresh and Pavitra are staying together in Bangalore on Sunday morning. Heading to the hotel with a slipper in hand, Ramya tried to attack Naresh and Pavithra in their room, but by that time already the actor called for police protection.

Under strict police protection, the actor along with Pavithra Lokesh came out of the hotel through the elevator and rushed somewhere in his car. While boarding his car, Naresh told the media folks that it was all about an affair.

“Ramya and Rakesh Shetty are in an illicit relationship. They both are in love and planned together to blackmail me and endangered my life” alleged Naresh, before boarding the car.