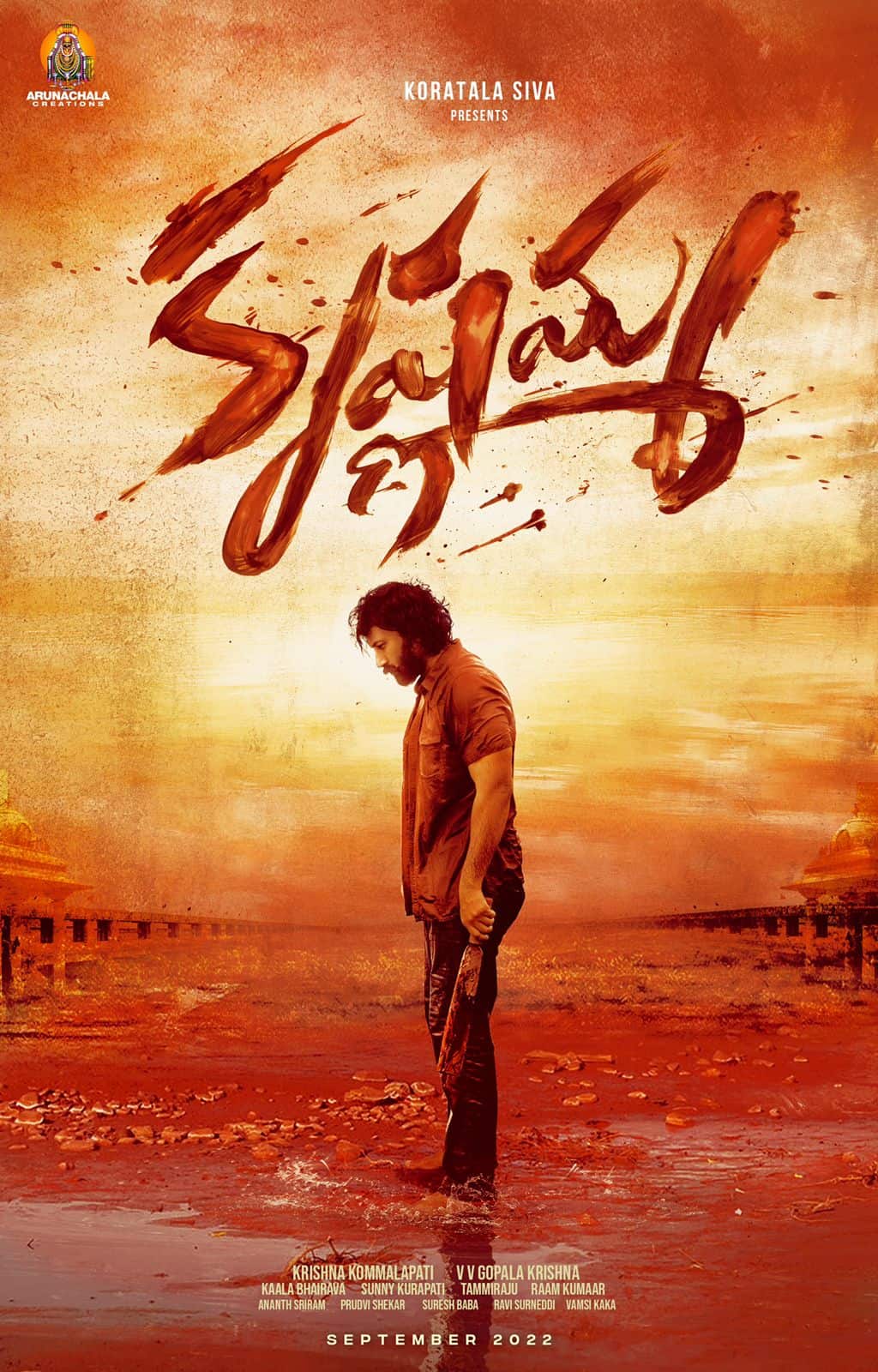 Satya Dev who has wowed the audience with his recently released movie Godse is now coming to entertain the audience once again. Satya Dev has proven him as a versatile performer, was launched his 25th film last year directed by VV Gopala Krishna.

To commemorate the versatile actor’s birthday tomorrow makes unveiled a powerful and impactful first look poster today. Satya Dev is the main focus of the poster, who is standing near the river in a calm posture with bloodied weapon in his hands. This intense action drama already completed shooting and now finishing post production works at brisk pace.

‘Acharya’ director Koratala Siva will be presenting this movie, whereas Krishna Kommalapati is funding it under his Arunachala Creations banner. Kaala Bhairava’s soundtrack will be used in the film, as will Sunny Kurapati’s Cinematography and Tammiraju’s editing.