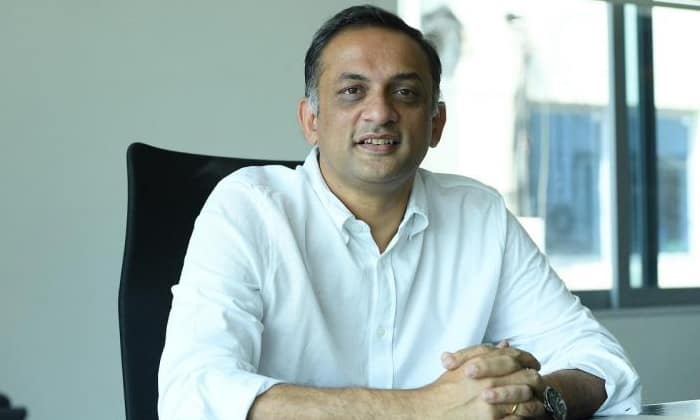 SS Rajamouli’s RRR has become one of the highest-grossing films in the Indian Cinema by collecting more than Rs. 1100 crores worldwide. Of late, it has been receiving a thumping response from western audiences. However, there are also critics and filmmakers who aren’t impressed by the film. One of them is Bollywood filmmaker Munish Bhardwaj.

Recently, he tweeted about RRR by saying, “Saw 30 minutes of garbage called RRR last night.” He received a severe backlash from fans and other film buffs for using such language against the movie. They opined that if he doesn’t like the film, he should have said it in a decent tone but not by using such words.

Even Baahubali’s producer Shobu Yarlagadda was disappointed by Resul’s statement. He tweeted, “I don’t think @RRRMovie is a gay love story as you say but even if it was, is “gay love story” a bad thing? How can you justify using this? Extremely disappointed that someone of your accomplishments can stoop so low!”

Responding to him, Resul said that he merely quoted what has been circulating about the film in the media. “Agree totally. Absolutely nothing wrong even if it was. I merely quoted 2 my friend, d banter that already exists in the public domain &nothing else,” he stated.

“There is no stooping factor in this. U don’t have 2 take it seriously Shobu, I didn’t mean any offence 2 any stakeholders. I rest my case here!” Resul further added.