#RRR Is An Edge Of The Seat Suspense Thriller 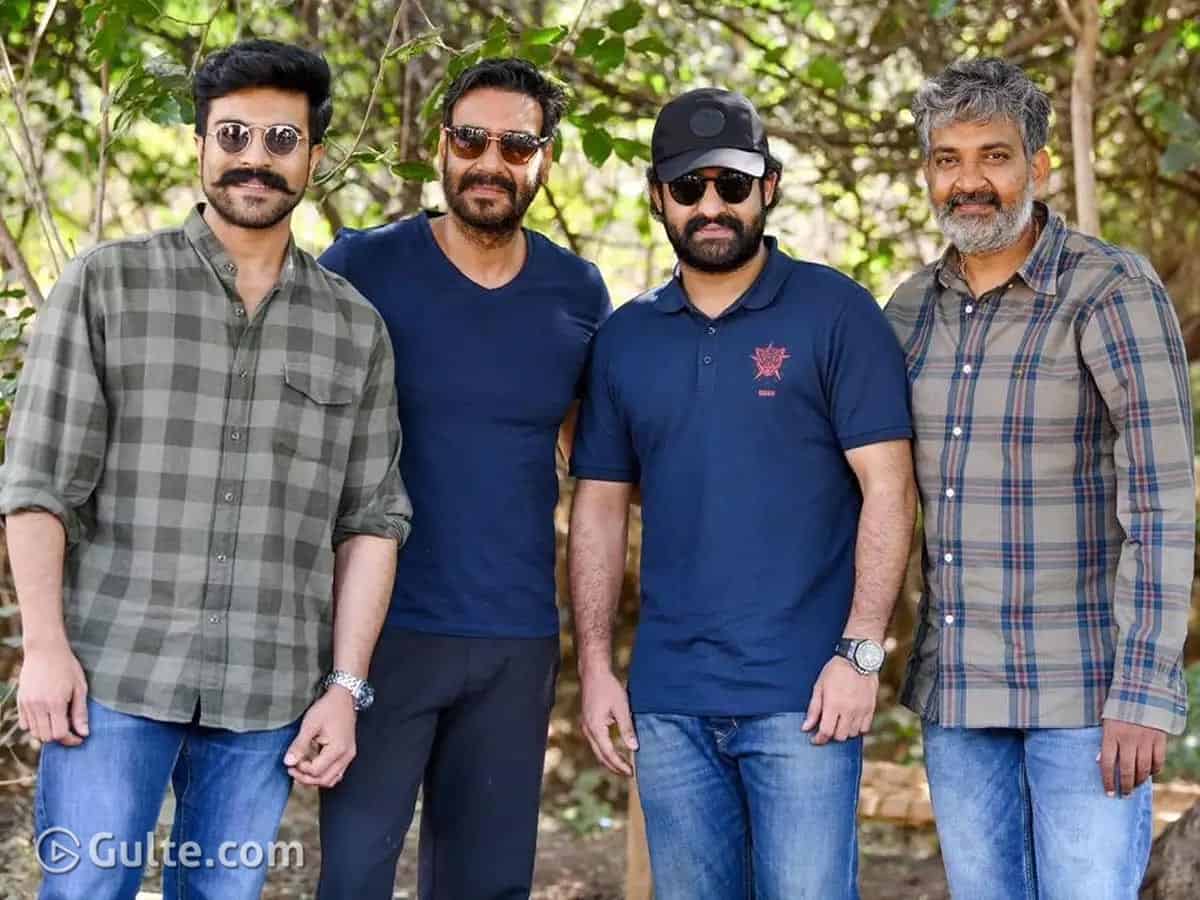 One of the upcoming big films that whole of India will vouch for is none other than SS Rajamouli’s #RRR. The film is much bigger one for Telugu audiences because for the first time two happening superstars including NTR and Ram Charan have joined together for a movie. Though Rajamouli thought of shooting the film, Covid-19 pandemic’s intensity has made him call off all the plans.

#RRR might start once situation eases, and here comes an interesting snippet about the experience people are going to get from this pre-independent era film that has a lot to do with patriotism. More than all the action scenes and revolutionary elements in the film, we hear that the film’s suspense elements are going to play a huge part in the narrative.

Few sources revealed that the film is almost an edge of the seat thriller as Rajamouli carved some intense and intelligent sequences that will thrill audiences to the core. As Rajamouli is known for dramatising even trivial emotions and scenes, we could expect what he might have done with these suspense scenes. No doubt, #RRR is going to be a big thriller than Baahubali like adventurous movie.