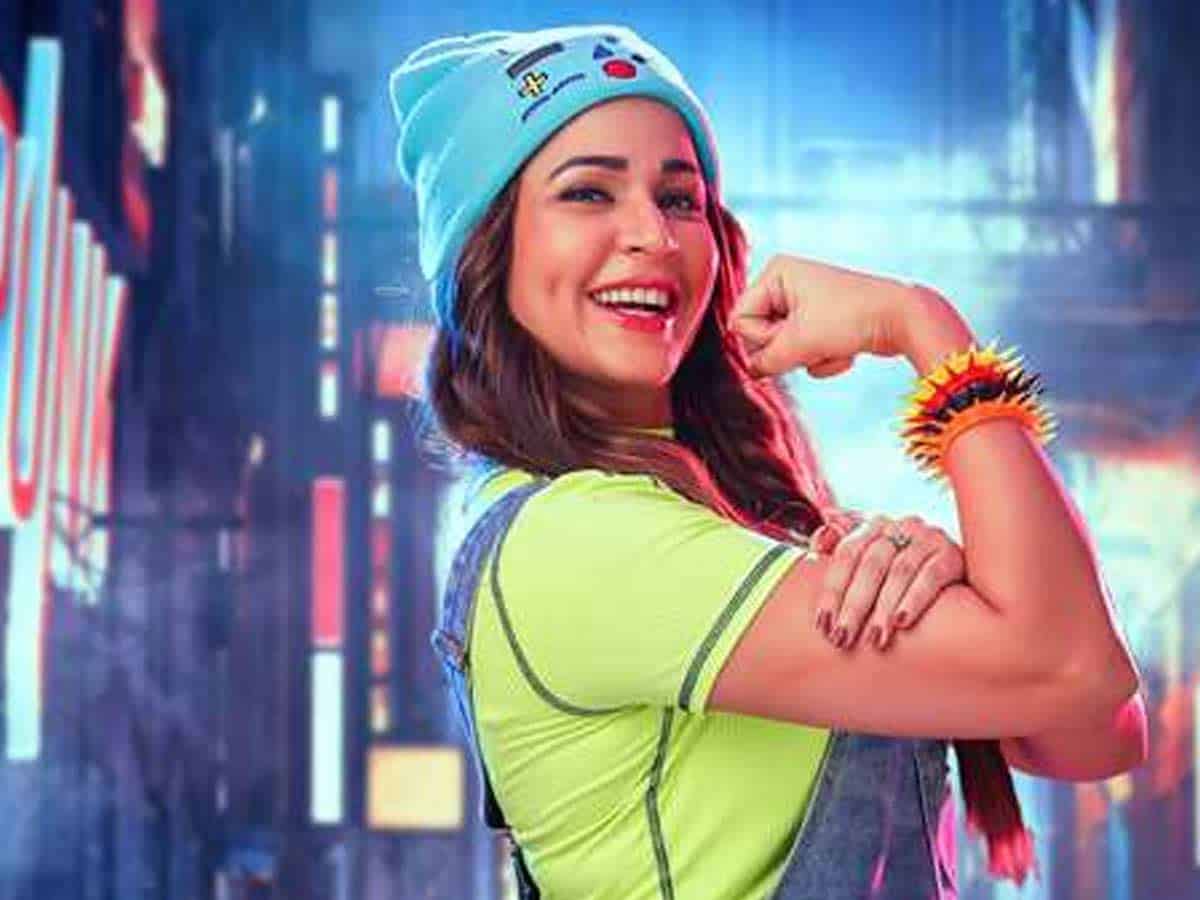 Ticket price is something in Tollywood being discussed for many days. The Telugu audiences are being charged heavy ticket prices for movies that are released post-pandemic. Be it a regional film or a Pan-Indian movie, the charges are so high. In the middle of this, a few films like Major released recently promised to reduce their movie ticket prices. However, even after the movie makers’ announcement, few theatres priced the audience at the same old cost.

Now, the makers of the Happy Birthday movie also came up with the same announcement. The ticket prices of the film are deduced, making the film available at affordable prices. The best thing is that the makers promised to reduce the film’s ticket price a few days ago and, interestingly, they fulfilled their words.

The highest ticket price for single screens like Gokul and Kukatpally theatres are priced at Rs. 110. Also, Prasads highest is priced at Rs.175.

Seeing this, the movie buffs are commenting that the Happy Birthday team has done a commendable job. However, we have to wait and see whether this will bring a difference in upcoming Tollywood films.