Regina Avoids Touching All The Controversies? 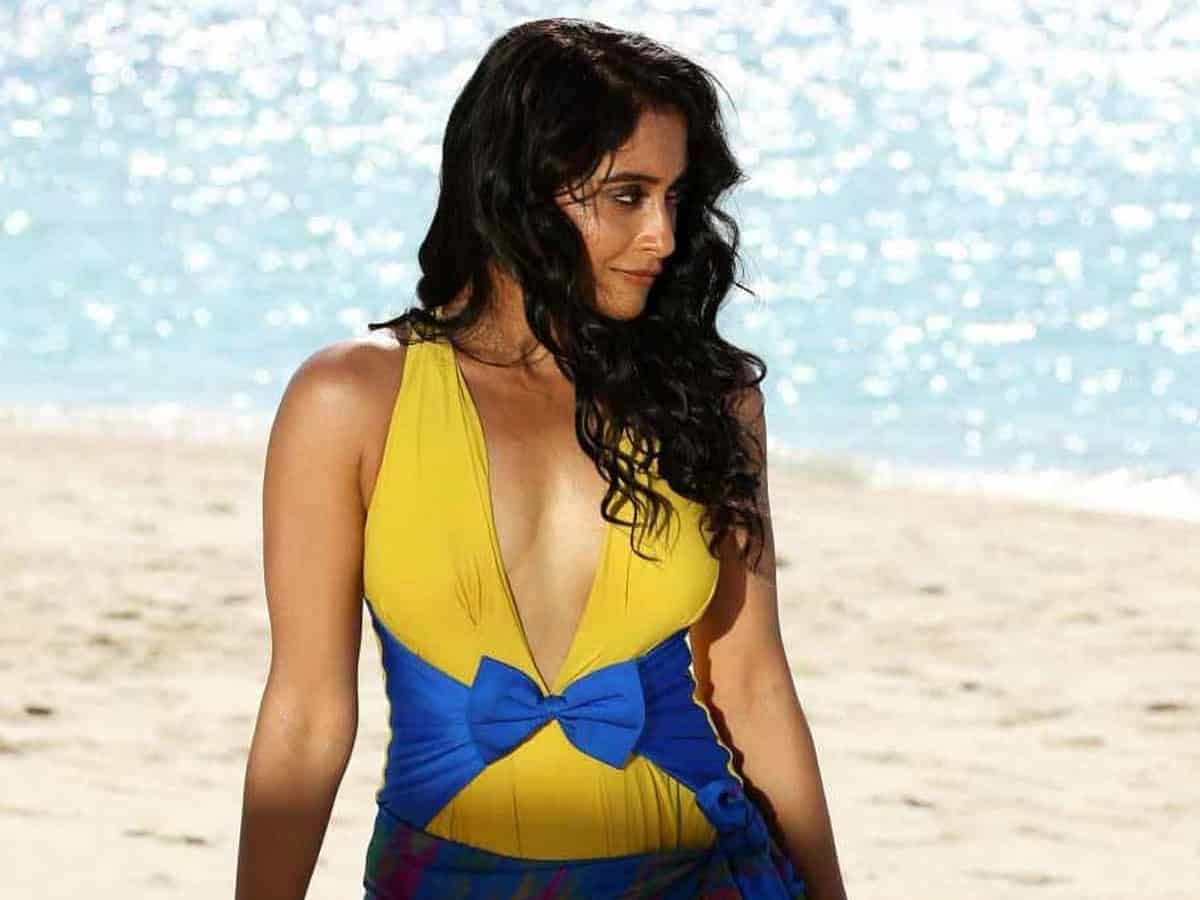 One of the talented actresses who hasn’t gone to the next level in Tollywood is none other than Regina Cassandra. Finally, she found some relief with the success of Aha’s web series Anya’s Tutorial where she plays one of the leads. However, it looks like the actress is avoiding all the ‘controversies’ this time around while promoting this series.

Turning up on the show Alitho Sardaga, actually, Regina was expected to spill beans about some of the controversies she’s known for. One of them is that she’s said to have got this huge story going on for a long time with a popular mega-hero she worked with. And then there is another controversy involving her saying that a big Tamil hero is actually hampering her chances in Tollywood. But it looks like Ali hasn’t asked anything about these controversies and even Regina too didn’t spill any beans.

They say that Regina doesn’t want to get into any controversies further in Tollywood and she just wants to mind her work and leave. Though big offers are not coming her way, she wants to take up the challenging and different roles that are being offered to her, and make a mark like she always did.