Will Bunny Trust This Army To Bring Stories Now? 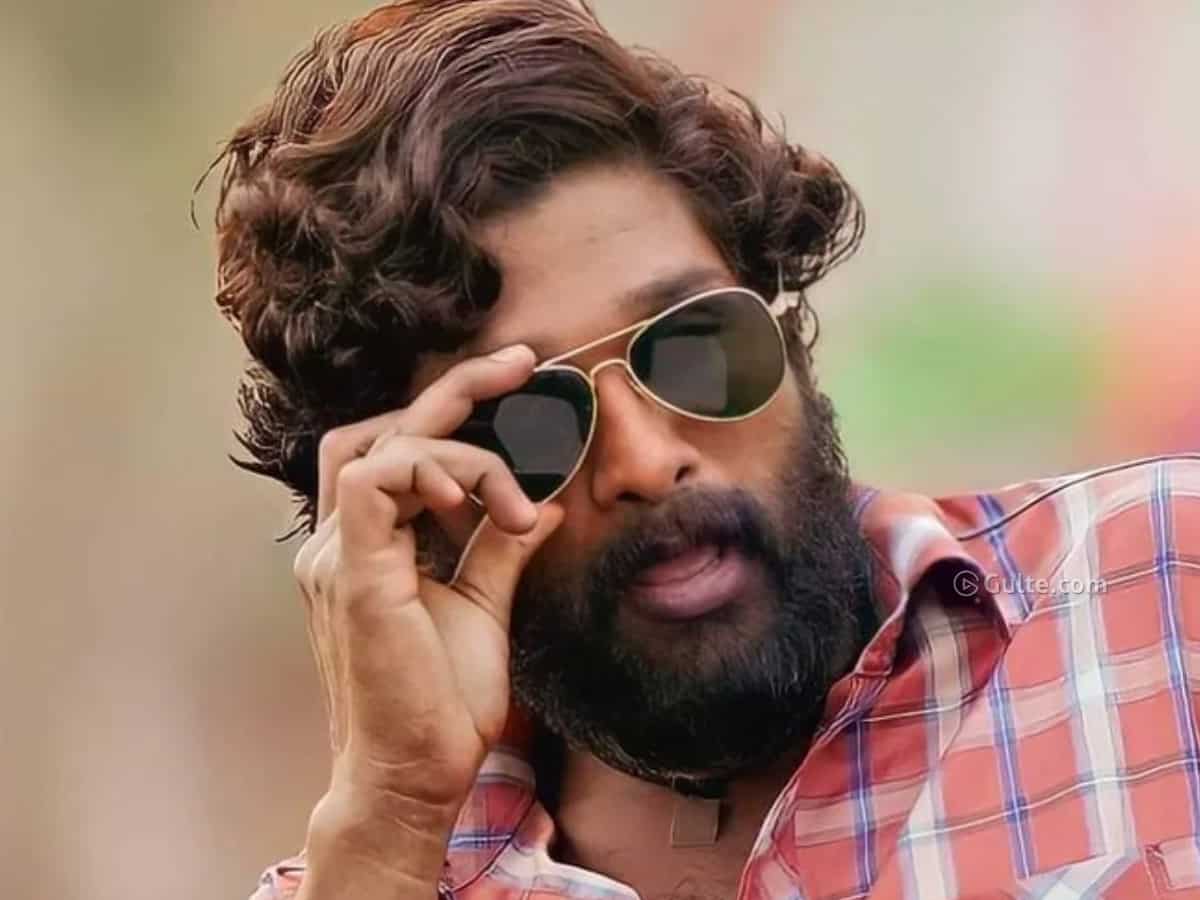 Gone are the days when young directors approach big stars with scripts, but now, heroes should keep on looking for great scripts from the directors.

They need to meet up with different writers and aspirant directors and find out if there is any big script they could take it up immediately. If that’s not done, even the likes of Allu Arjun will not have a film lined up.

After wrapping up the movie of Sukumar, Pushpa 2, actually Allu Arjun doesn’t have any big script in hand. For that, he is said to have entrusted the job of finding out good scripts to his trusted aide Bunny Vasu who is actually producing movies on GA2 banner these days. But with Bunny Vasu picking up routine-to-the-core stories these days and ending up making flop films, would he really have an eye for the right script for Allu Arjun is the question.

At the same time, the other team of Bunny Vasu including the likes of Maruthi and other good friends are not able to come up with anything creative that could help Bunny either directly or indirectly. While these trusted aides are actually helpful to promote Allu Arjun’s every single move and publicise his films, they need to find right scripts as well for him now.