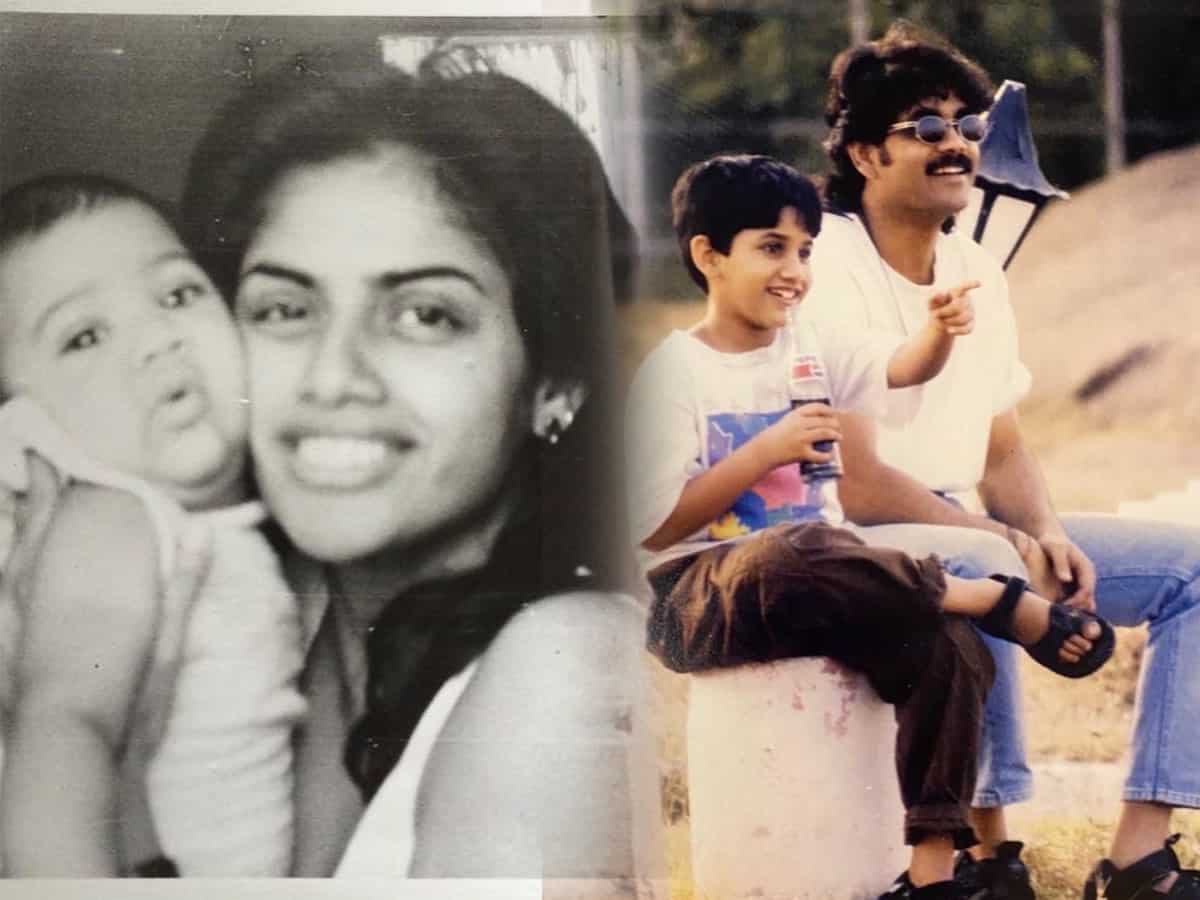 Naga Chaitanya’s upcoming film after Love Story is Thank You, under the direction of Vikram Kumar. The movie, which is a youthful romantic drama, focuses on a person’s life right from his childhood, teenage and young years depicting the phases of his romantic life, ambitions, and hurdles that he had to overcome.

As the title suggests, the film is about thanking the people that shaped us into who we are. This is exactly what Naga Chaitanya, the youthful hero, did.

Through social media, he thanked his mother Lakshmi, father Akkineni Nagarjuna, and pet Hash for their support and unconditional love. This touching note is now trending, and he has also asked everyone to thank people in their lives using the hashtag #themagicwordisthankyou.

The movie unit started promoting the film through television, social media, and other platforms by taking part in interviews and social interactions.

The film stars Avika Gor, Malavika Nair, Sai Sushanth Reddy, and Prakash Raj among others. Produced by Dil Raju and Sirish under Sri Venkateswara Banner. BVS Ravi penned the story for Thank You, which has dialogues written by Venkat D Pati and Mithun Chaitanya. The film is ready to hit the screens on July 22.