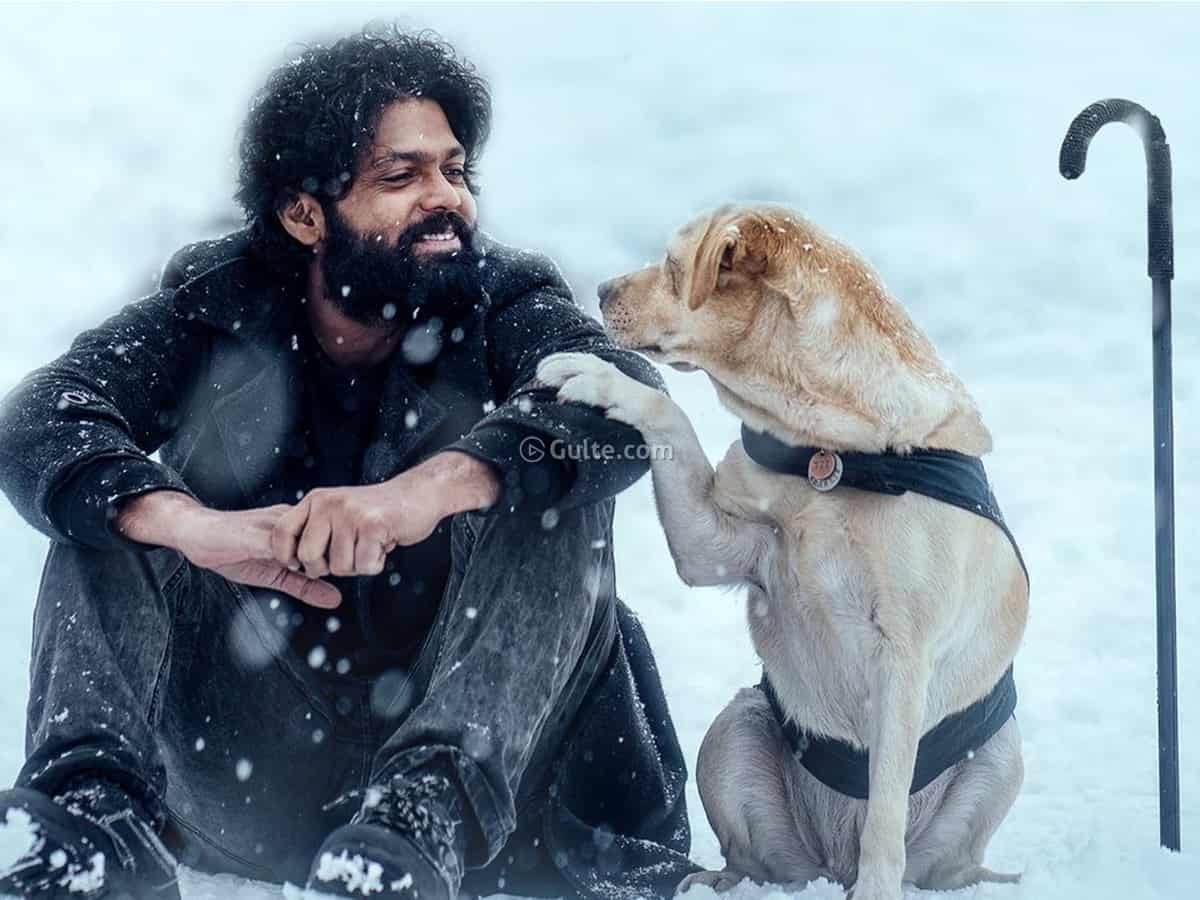 After the pandemic, the trade analysts are unable to guess what kind of films will work well in theatres. Kamal Haasan, who had no market for the last 14 years, scored a sensational blockbuster in the form of Vikram. Nani, who seemed to be back in his comfort zone with Ante Sundaraniki, bagged a flop with that flick.

Now, a film that didn’t have any commercial elements and purely banked on the relationship between a dog and a human, turned out to be a super hit. We are talking about 777 Charlie, which featured Rakshit Shetty in the lead role.

777 Charlie was released on June 10. It is a simple and emotional tale of a dog and its relationship with the lead hero. This endearing drama was received well by both critics as well as the audiences.

On the whole, Charlie 777 remained as the biggest hit among non-action films in Kannada Cinema. This is indeed an incredible achievement.