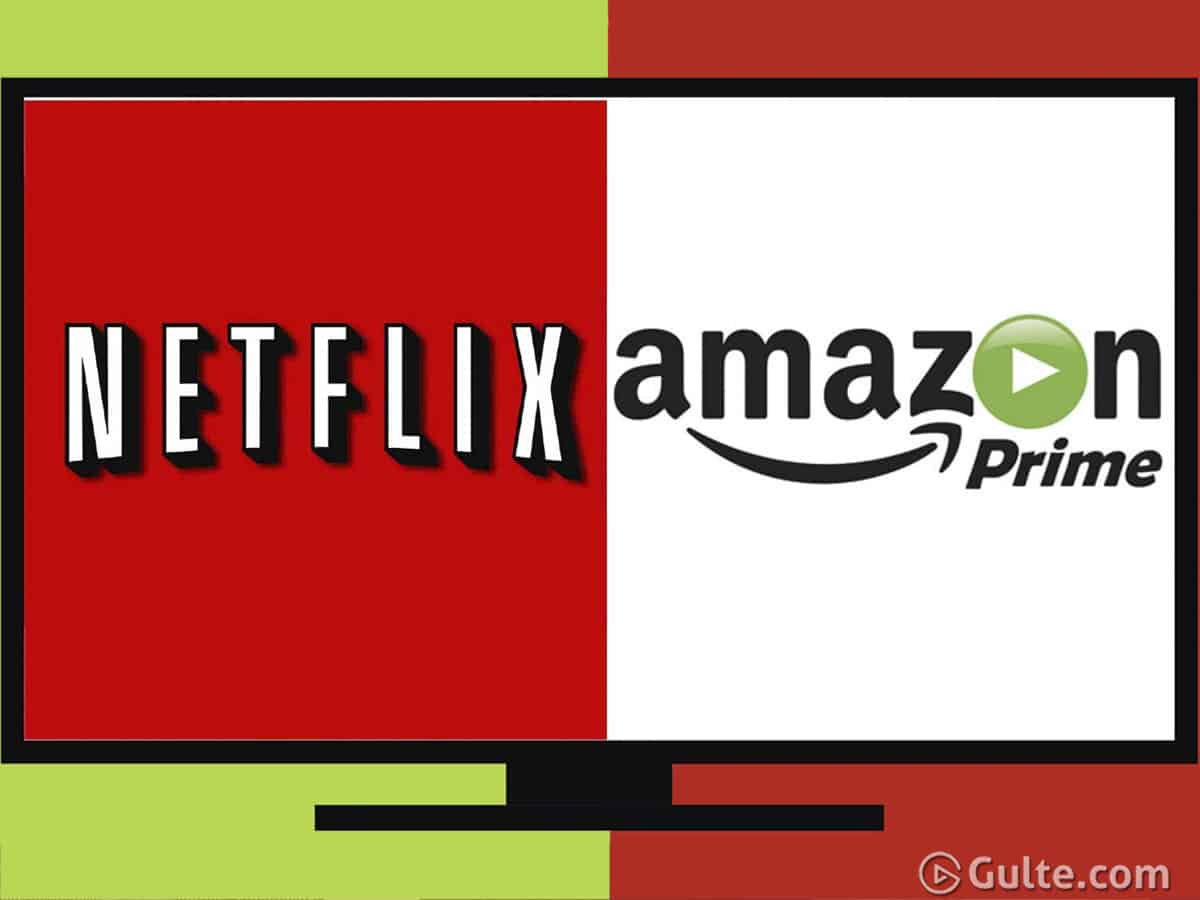 OTT is the way forward for many small films and for those big films that want to recover whopping money. But how to approach Amazon Prime Video and Netflix is an unknown thing for many who make films in Tollywood. So there come these ‘consultants’ who take films to those companies and sell them for the sake of a minor commission.

Apparently the TV satellite market was earlier spoiled by these commission agents who are being called as consultants and fulfilment partners, in a way that the satellite market almost died. By doing exceptional favours like getting a higher price for films whose producers agree to give these consultants a hefty share, they have killed the market as TV channels have no money to invest in other films later.

And now, we are hearing that some of these consultants are scaring OTT platforms by offering them mediocre movies at exorbitant prices, saying that Telugu people will love to see such movies. Already Amazon and Netflix have bought some silly Telugu films for huge price and those movies underperformed there. Since then the OTT platforms are being extra careful.

Now, this led to a situation where people who genuinely made good content-driven movies have no takers in the OTT market. We are hearing that some big producers are jumping into the scene themselves to make sure that these consultants will not kill the entire OTT scenario.