Netflix And Rajamouli Project: Guess, Who Directs It? 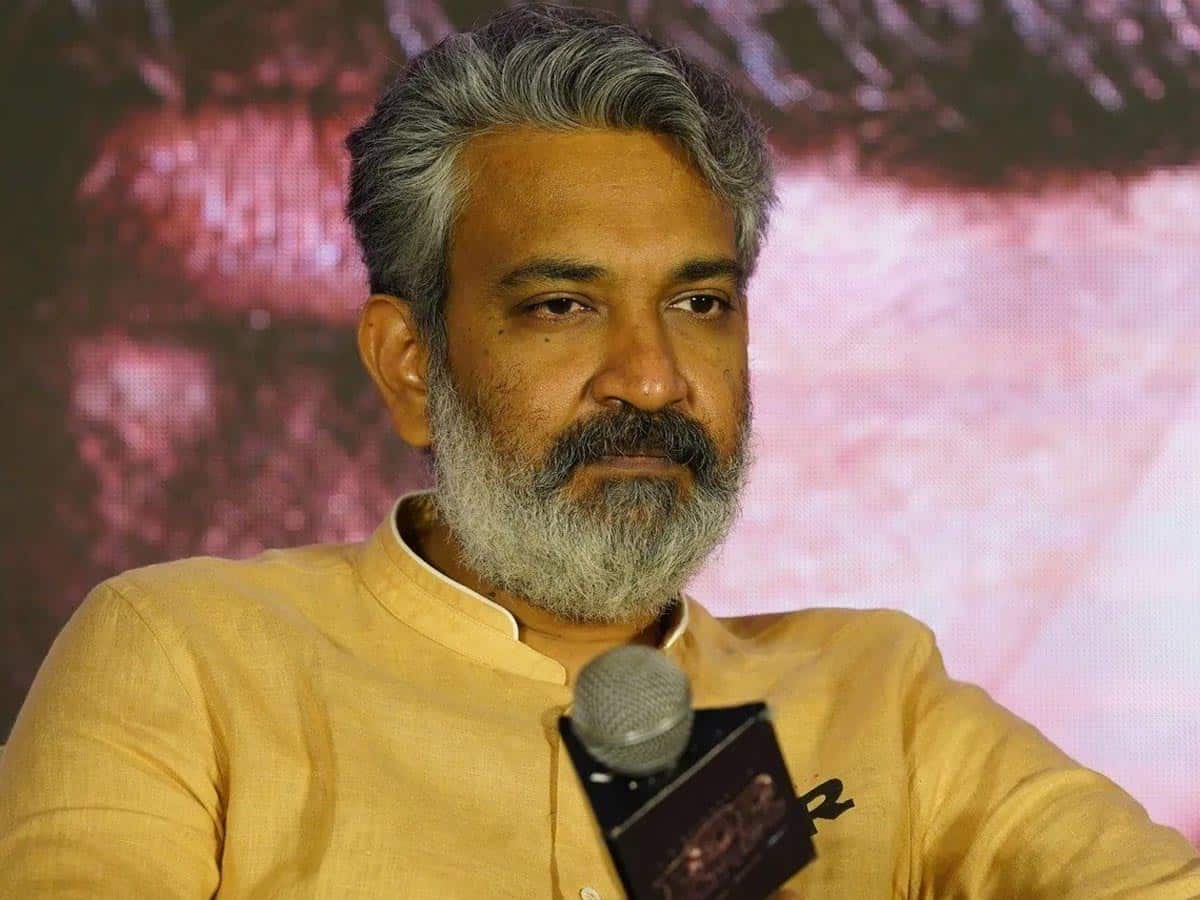 Like we revealed it sometime back already, ace director SS Rajamouli is being chased by OTT streaming giant Netflix India for a time. And with “RRR” becoming a phenomenal success on the platform, the streaming giant wants to sign the legendary Baahubali filmmaker for at least one big project. Here’s the talk that is doing rounds now.

Though producer Shobhu Yarlagadda wants Rajamouli’s help to revive “Baahubali: Before the Beginning” series which was actually carved out by Praveen Sattaru and Devakatta earlier, but thrown into the dustbin by Netflix, the latest update is that the streaming giant itself is asking for something new. If at all Rajamouli could come up with a new idea and act as showrunner, Netflix is ready to splurge close to 100 crores for the same project.

They say that already Rajamouli is looking forward to the best way to launch his son Karthikeya’s career as a director and is said to be considering the Netflix project as the best one to do it. He will be acting as showrunner while Karthikeya will direct it, as the youngster already directed the B-Unit of Baahubali and RRR as well, in recent times.

All said and done, Rajamouli has to start working on Mahesh Babu’s new film too and we have to see if he would send out Karthikeya for Netflix venture at this point of time.