‘Naked’ Got More Views Than ‘Powerstar’ 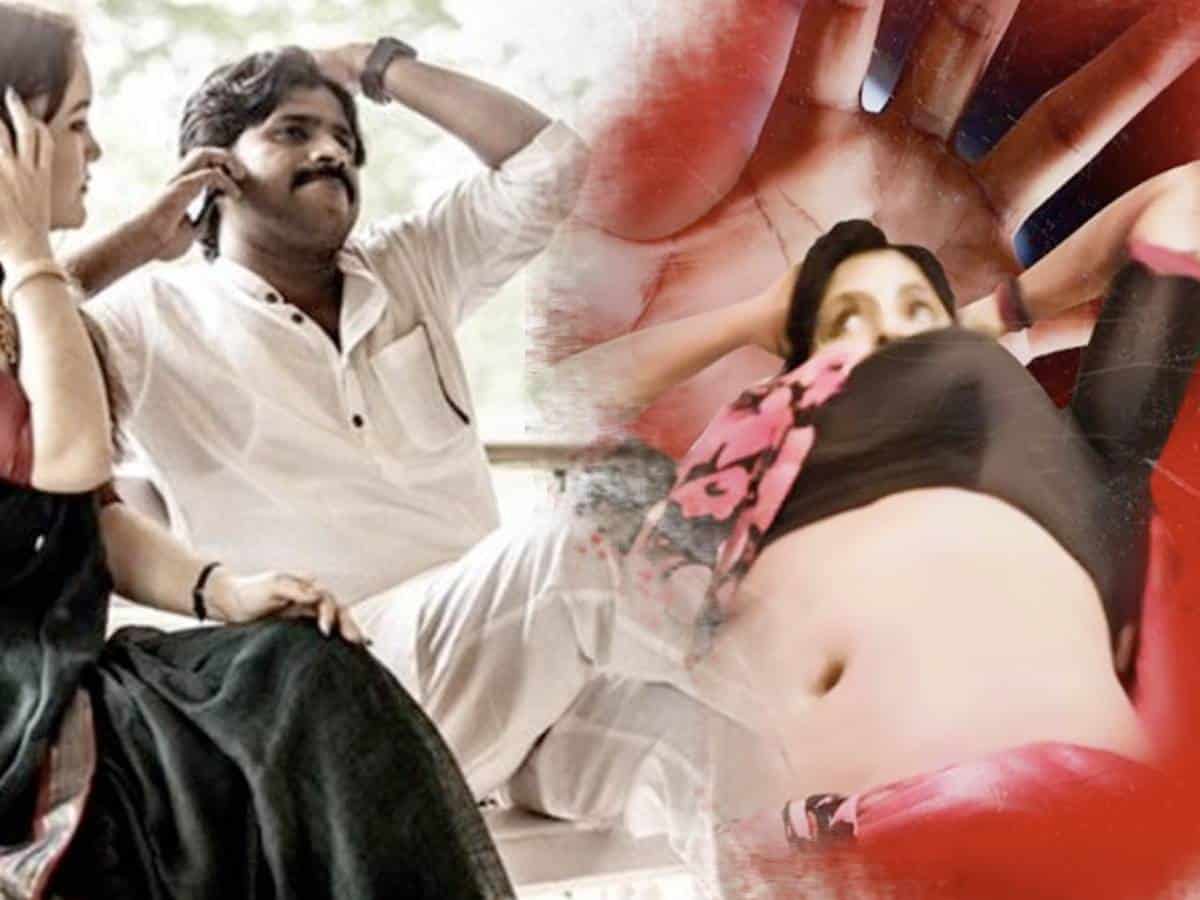 Director Ram Gopal Varma is currently busy ‘Allu’fying his next project as he gets ready to eat on controversy yet again, while his other movie “Murder” is getting ready for a release. But the reality is that the much hyped short film “Powerstar” is said to have underperformed at the online box office. Wonder why?

When Varma first announced “Naked” movie, the sleazy content and the vulgar looks of actress Sree Rapaka have surely attracted many film lovers. To check out what Varma is exactly offering, many had rushed to the online box office and got a glimpse of the film by paying the ticket price. Later, they have understood that Varma’s short films have nothing than what is shown in the trailer.

Coming to “Powerstar”, the buzz around it is quite high due to the fact that the short film is a satire on none other than Pawan Kalyan. However, when it comes to watching the movie it is being said that many have depended on piracy than watching the paid version. Looks like how those tweets Pawan got haven’t converted into votes, looks like the buzz around “Powerstar” didn’t turn into paid viewership.

Some insiders revealed that “Naked” Movie has made three times more than Powerstar at the online box office. Well, that explains how most of the audiences took the film. Either they have didn’t watch or they have caught it through other means.