Chiru Finally Gives A Chance To Others! 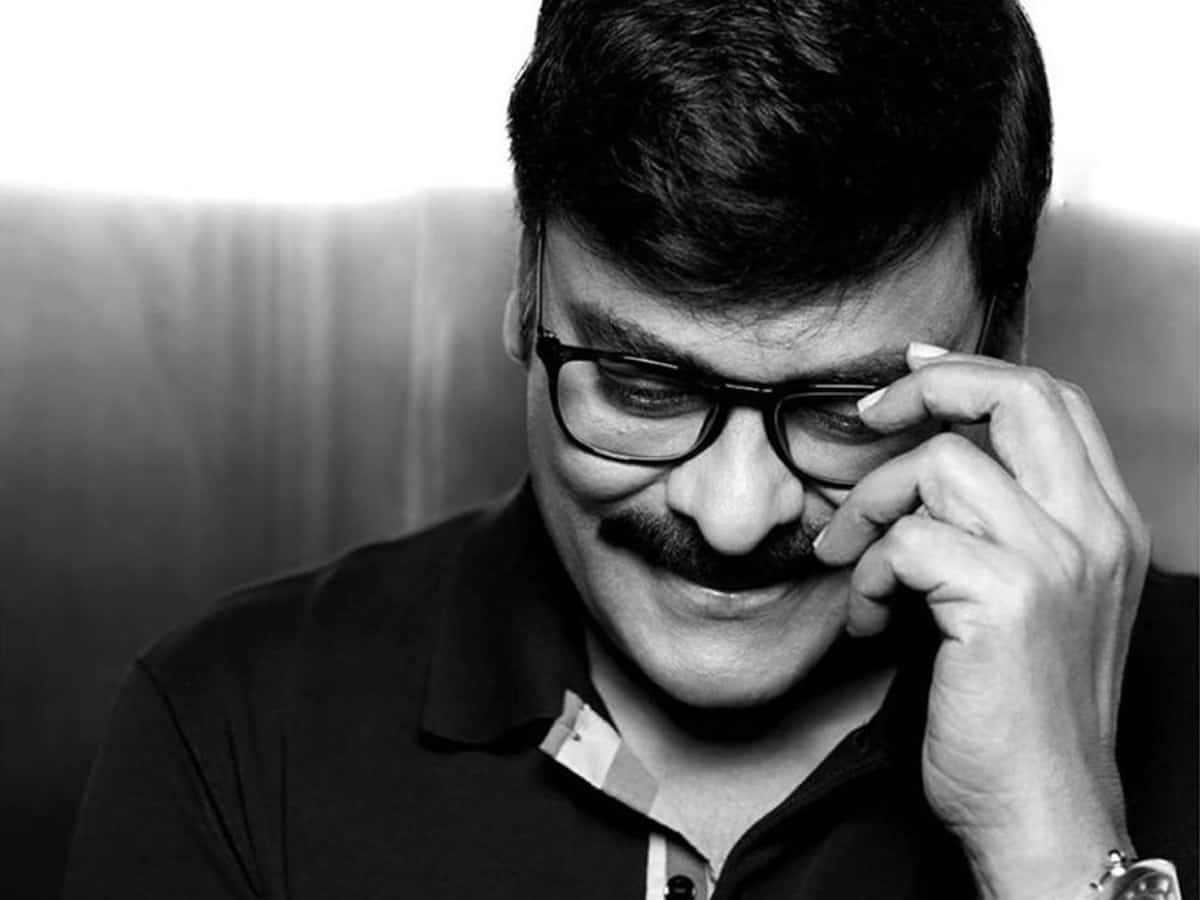 These are the days where the star hero decides the director and producer of his film. As most of our star actors are getting into producing partnerships directly or indirectly, the other major producers have no option but to share the profits.

Megastar Chiranjeevi who worked with giant producers in his career, which included films with home-like banners Geeta Arts and Anjana Productions. Things have changed with his second innings, as Chiru lined up his three films Khaidi No 150, Sye Raa, and Acharya in-home banner, Ram Charan’s Konidela Productions. Acharya has a producing partner Niranjan Reddy.

For the first time post-re-entry, Chiru has signed a film for another banner. The reports are coming up that Chiranjeevi signed in a movie with Mythri Movie Makers. Venky Mama director Bobby is heard to have impressed Chiru with a mass entertainer and everything seems to be set, except for the official announcement.

While all other heroes are making sure that they are co-producing their own films or insisting upon having their friends as producing partners, a big hero like Chiru giving a chance to Mythri to be a sole producing banner is a surprise.