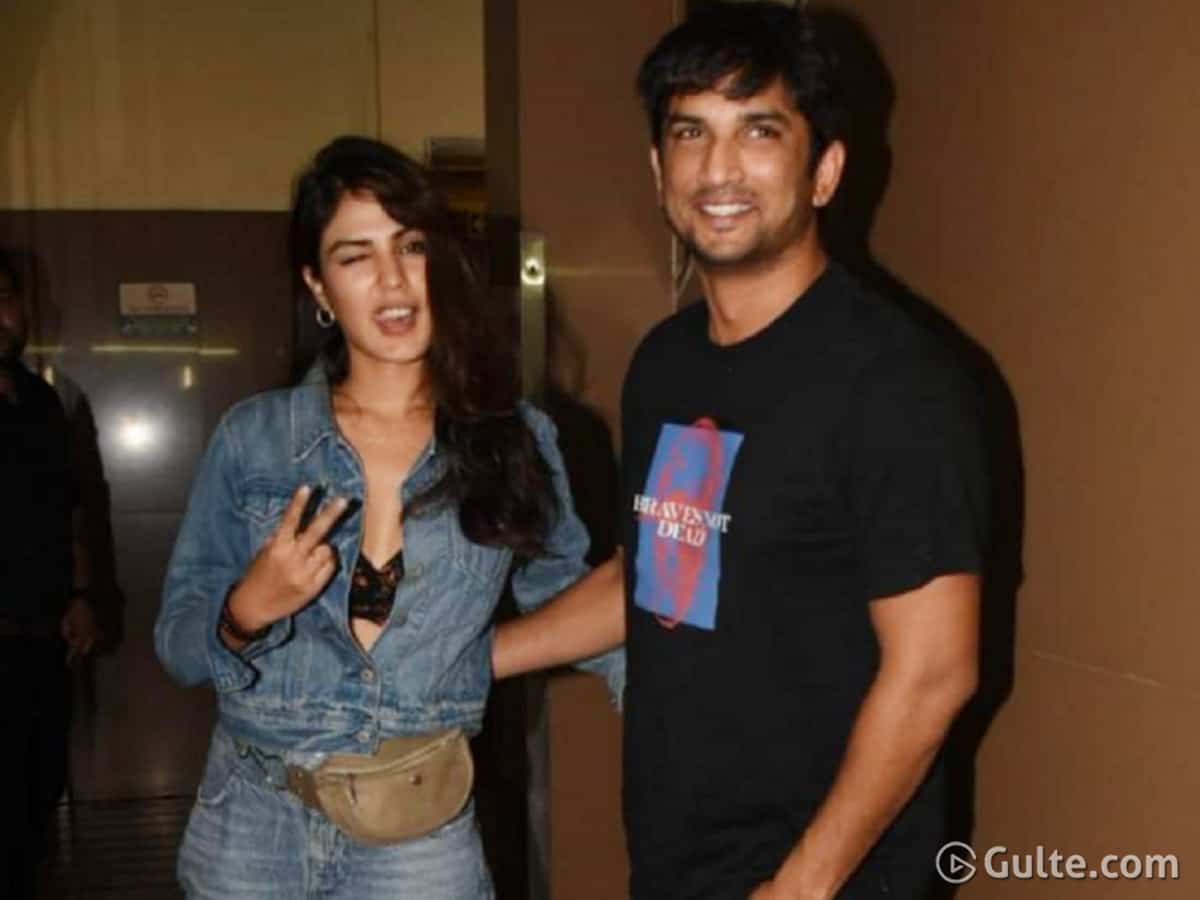 News is that, basing on the complaints filed by late actor Sushant Singh Rajput’s father KK Singh, Enforcement Directorate has swung into action to check out the money laundering frauds by actress Rhea Chakraborthy. While media found bank account statements where Rhea is seen spending Sushant’s money, here is the new twist.

According to some reports on National Channels, it is now coming out that Rhea has recently invested hugely in a couple of real estate projects. With ED sending summons to Rhea and attend for questioning immediately, many are wondering if these rumours are true. Some channels have even alleged that she siphoned off huge sums of money from Sushant’s accounts that are yet to be revealed to the public.

With each passing days, some media houses have intensified their fire on Rhea for using Sushant not only to amass money but also to set her career right. In fact, the actress was supposed to team with Sushant for their upcoming movie in case if things had gone well. Meanwhile, Rhea’s whereabouts are currently unknown to any, and that became another mystery for media (and ED) to crack.

On the other hand, Rhea’s lawyers are getting ready to fight in Supreme Court as to why the case should not be sent to CBI.