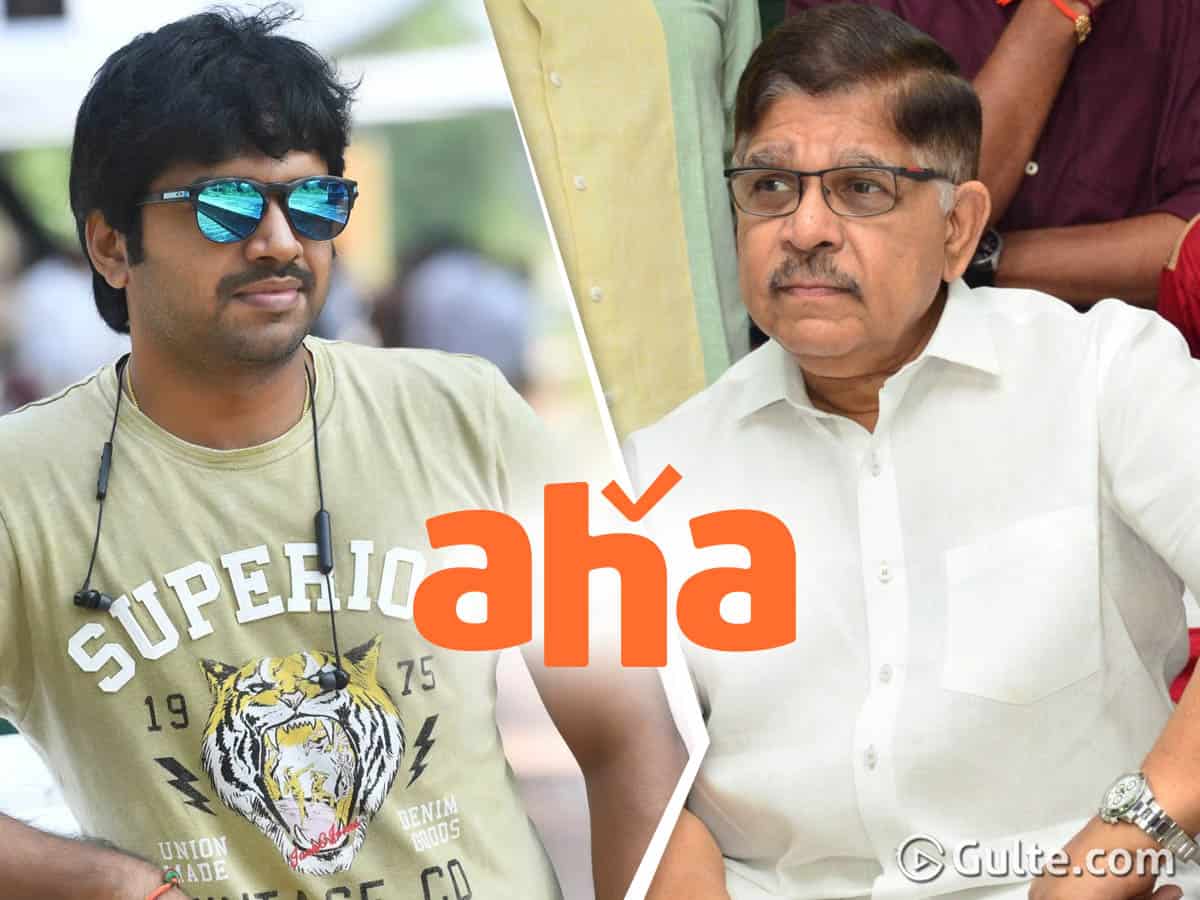 Director Anil Ravipudi is one filmmaker of the present times who has proven his worth one film after the other. More than that, he has beaten the collections of each and every previous film of himself. Humorous writing, engaging drama and lovely punch dialogues evolved him into a superstar director all the way from Pataas to Sarileru Neekevvaru.

Recently it has come out that the director has agreed to do a film for Aha OTT platform. Some reports are now indicating that though Allu Arvind has offered almost 5 crores remuneration for Anil to carve out either a film or a web series, the director is said to have rejected. Many wonders, what is the reason that Anil rejected this offer altogether?

Some say that, at a time when Anil is demanding almost 10 crores as his pay packet, Arvind offering only half of that asking rate might have offended the talented director. But few insiders shared that Anil believes that doing a web series or web film is an inferior thing at a time when he is directing big stars out there, and hence he rejected the proposal.