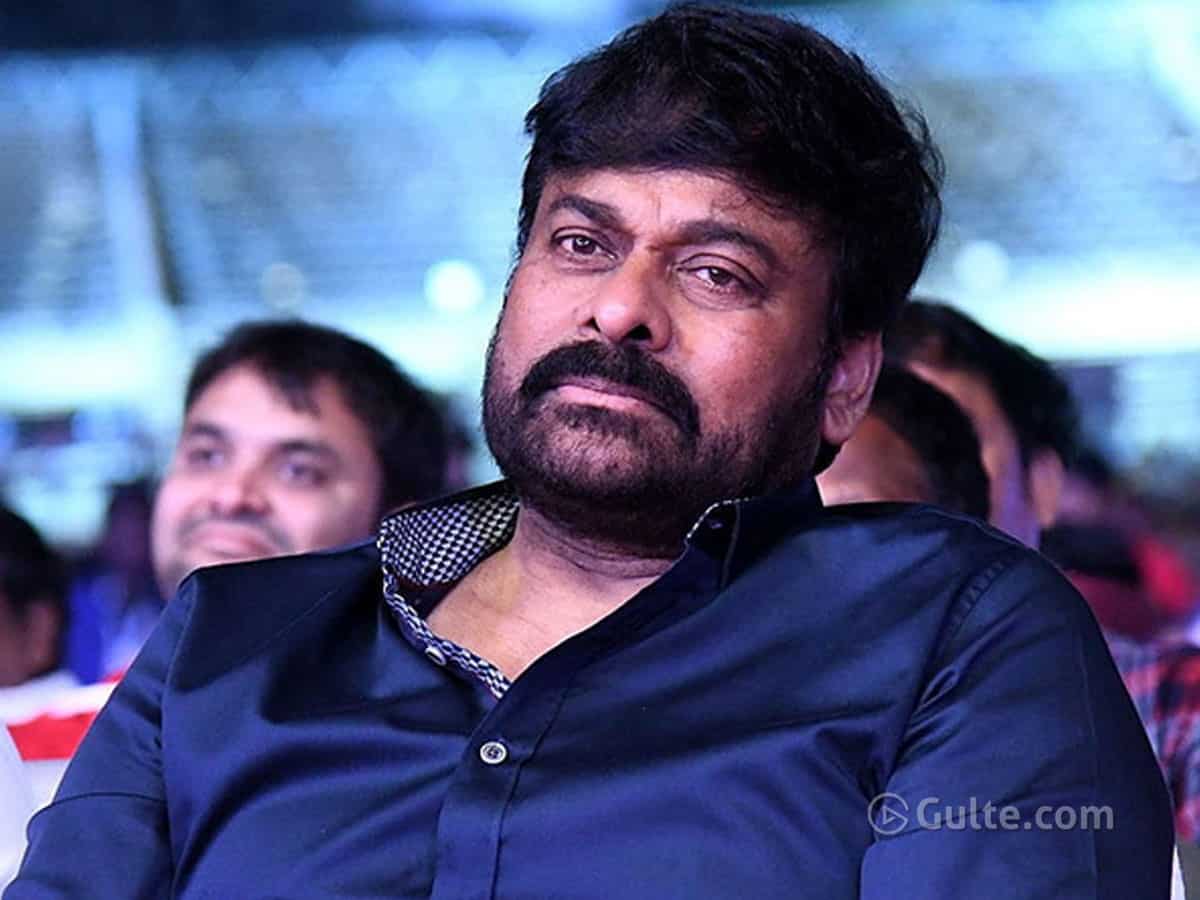 Megastar Chiranjeevi has officially confirmed that he will be working on the remake of Malayalam hit “Lucifer” under Sujeeth Reddy’s direction. And this film is likely to undergo various changes to suit the Telugu audiences and to elevate hero’s character more. Also, some untouched elements will be added such that commercial things expected from a Chiru’s film will not be missed out.

First of all, Megastar’s film without a heroine means there will be no songs. In original Lucirver, there are no duets, special songs or a heroine for Mohanlal’s character. However, in the Telugu version, Chiru’s role will not only have a flashback and heroine but will also have some songs. The first task director Sujeeth is given is to develop the heroine track only, say sources.

At the same time, Lucifer has lots of political references made to some current happenings in various states. More than Kerala politics, the film’s plot and major scenes sound like something that regularly happen in Andhra and Telangana politics. We hear that Chiranjeevi has asked Sujeeth to trim out such controversial elements and stuff them with some other things. Because he doesn’t want to get into political controversies now.

And then, we have this stepbrother role in Lucifer, who will be made fun of throughout the film and finally, he emerges as a stunner with Mohanlal’s support. In fact, if Chiranjeevi is doing that, people might see the bond between him and Pawan Kalyan in that role. So, Megastar is said to have asked the director to work on that brother’s character quite well, in a way that it will be helpful to Pawan Kalyan.