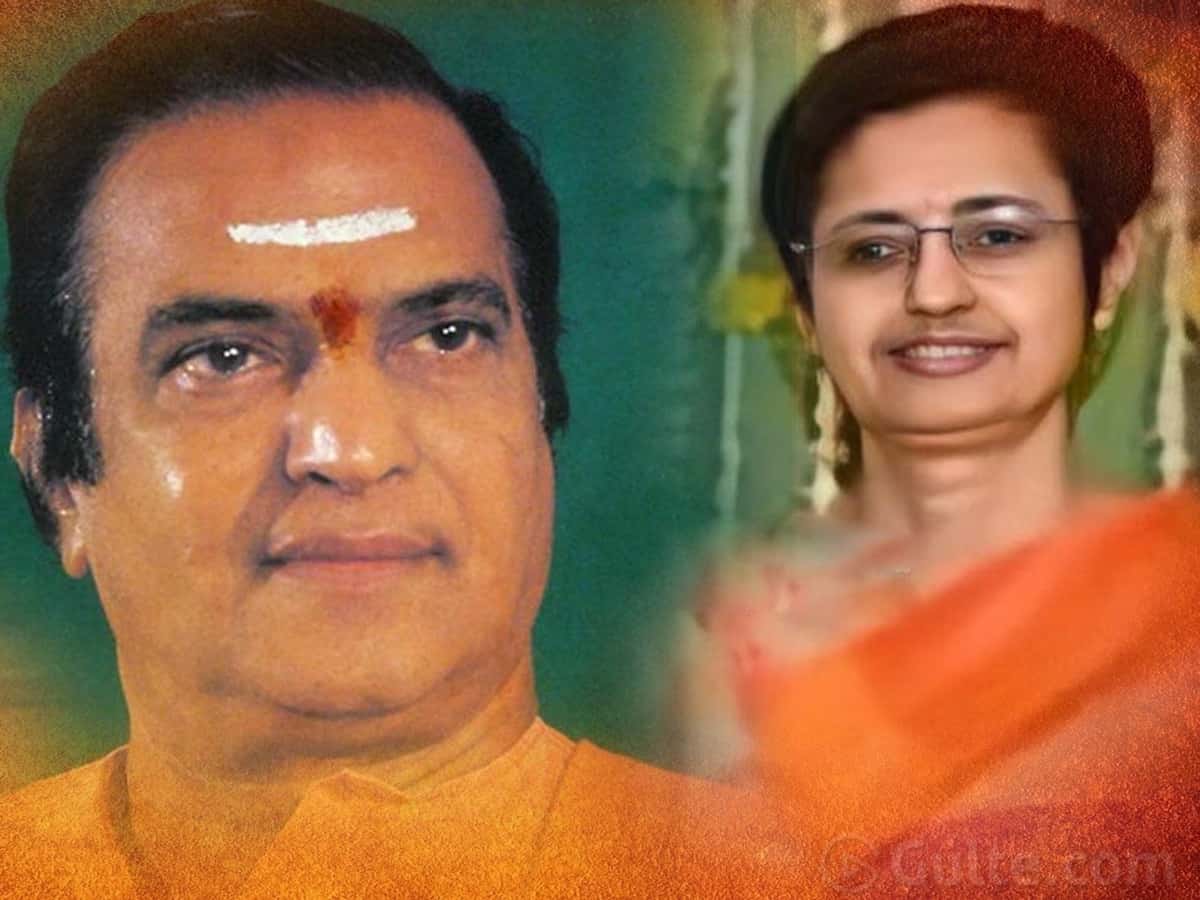 Senior NTR’s fourth daughter Kantamaneni Uma Maheswari has passed away. From the latest information we have Uma Maheswari was suffering from some health issues and this afternoon, she breathed her last at her residence in Hyderabad.

Uma Maheswari is the youngest among the four daughters of NTR and Basavatarakam couple. She was married twice. Her first husband was Narendra Rajan and second husband is Kantamaneni Srinivas Prasad. Recently Uma Maheswari’s daughter entered wedlock.

At around 2:45 PM, the family members broke into her room and she was lying lifeless. Her daughter Deekshitha informed the police who reached the venue in no time, that her mother locked herself in the room.

The Jubilee Hills Police have lodged a case under section 174 of the IPC and initiated the probe. The corpse of Umamaheshwari has been sent to Osmania Hospital for post-mortem and the police will take a look at this report for more details into the death.

The police also suspect that owing to health issues, Umamaheshwari might have gone into depression and that forced her to end her life. The probe is being done in this angle as well.