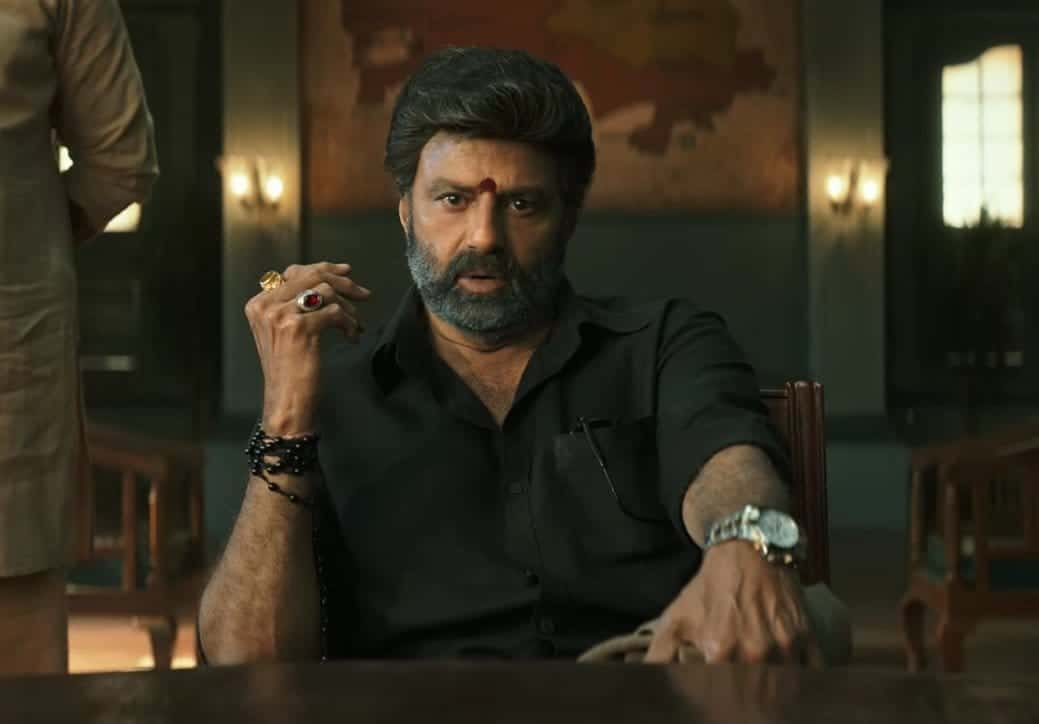 Balayya joined hands with Mythri Movie Makers and director Gopichand Malineni for NBK107. The first look poster and teaser promised a heavy-duty action film with a familiar theme from his recent films.

Meanwhile, the shootings have been suspended for the fourth day on Thursday with ongoing issues. This strike has obviously halted Balayya’s film like any other film. With Anil Ravipudi’s film next in pipeline and the second season of Unstoppable waiting for him, Balayya is heard to have given an ultimatum to Mythri producers.

If the reports are to be believed, Balakrishna asked the producers of NBK107 to finish the shooting part as soon as possible. He is said to have asked them to start the shooting by 9th August.

The demand from Balayya about his film’s shoot is defying the ongoing strike and the reports say that he is not in a mood to pay heed to it. It is heard that the producers and guild are in confusion about Balakrishna’s demand.

The movie is yet to complete the shooting parts of Turkey’s schedule. It has to be seen how the producers will balance Balayya’s demand and ongoing strike amicably.