Why Is Colors Swathi Not Part Of Karthikeya 2? 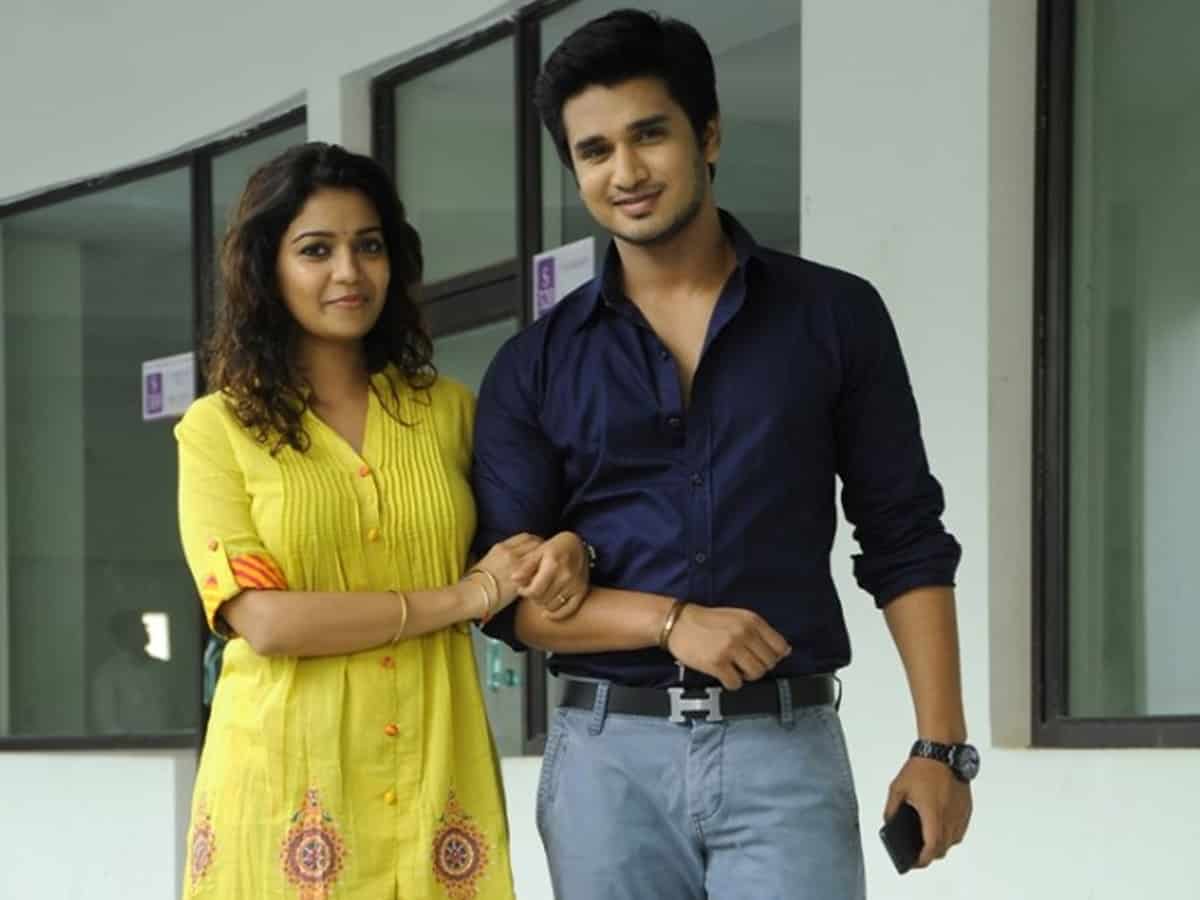 The moment you think about a sequel of superhit film “Karthikeya”, definitely the name of Swathi Reddy aka Colors Swathi pops up. Because that’s the second blockbuster both hero Nikhil Siddhartha and Swathi have delivered it together. However, it is surprising to see that Anupama Parameswaran joined as heroine of “Karthikeya 2” but not Swathi.

Of course, Swathi has put a full stop to acting after getting married, but then it has also come out that she is will to make a quick comeback to the silver screen very soon. But then, Karthikeya 2 has happened without Swathi, and one wonders if this story is not a sequel.

Talking about the same, hero Nikhil revealed that Swathi is not part of the film because the story is actually travelling to somewhere else after the hero character completes his medical course and embarks on unravelling another mystery.

“There is nothing like we haven’t taken Swathi, but actually the story took a different turn this time. And we have needed someone new to guide the hero in this film, and also appear as a north India. So we have got Anupama aboard” said Nikhil. Well, it looks like there is no scope for controversy here, for sure.